Altostratus: indicates precipitation in the form of rain or snow.
Return to Main Exhibition Page
Continue to Cloud Room 4
Amado Alfadni
Myriam Ait El Hara
Kyoko Kasuya
These works particularly focus on the retelling of history. Amado Alfadni is concerned with looking at untold stories in colonial history and telling them from the perspective of the native. These photo transfer monoprint portraits incorporate details from letters, stamps, that relate to the 'tazkarat horeya' freedom passes that were given to Sudanese soldiers at the end of their term of service in the African army, a military form of slavery. Askari, references specifically those enslaved in the Egyptian and British colonies in Africa in the late 19th and 20th centuries. The technique and overall coloration are reminiscent of early hand tinted photographs and indeed the color adds a vibrant attention to what might otherwise go untold or undiscussed. These stories are hidden in plain sight, and Alfadni urges us to focus on them in order to create change and understanding in future relations between countries and peoples.
Myriam Ait El Hara is also grappling with these untold stories, and explains her work as if the body is a cloud, something temporal, indicative of heavy weather, change, flowing energy. There is a sensitivity drawn out for us, the bodies move through air, water, darkness, obscured, nebulous, reminding us that the essentials of our being are internal, while our external body may be perceived in different ways through the qualities of air, water, and light. As a female artist living in Algeria, her work becomes a symbol of a desire to transform, to overcome one's own body, one's own form, and spirit away into the surrounding energy.
Kyoko Kasuya's film, Listen to the voices of the sea, is based on the diary entries of a Japanese Kamikaze soldier during World War ll. She explained to me that she wanted to share the idea that Kamikaze soldiers had a soul and to tell the story from the other side of history. In a similar way to Alfadni, her work retells the story of a soldier through his diary. She brings the events into contemporary times, setting her work in Paris, where she lives. The soldier becomes more than a uniform, beyond duty and obligation, an ordinary person.
These artists unique approach and investigations are poignant messages to us all to look more deeply and around an issue, to find our identity in the understanding through extended perception from the point of view that is untold, but felt in the tensions that exist just under the surface of the pre-established lessons of history. 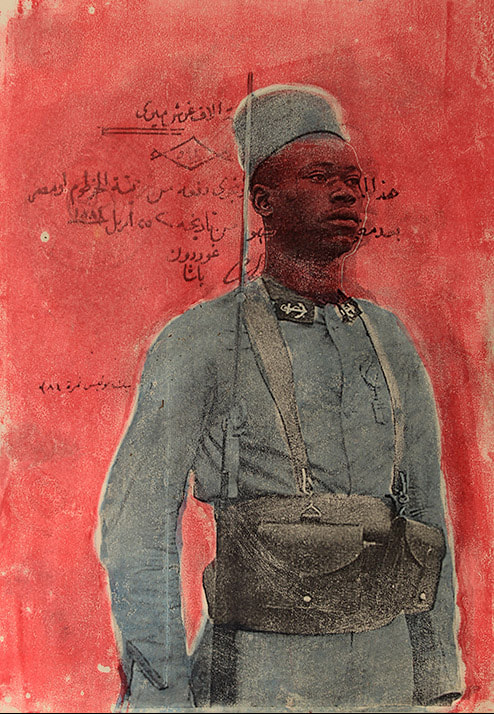 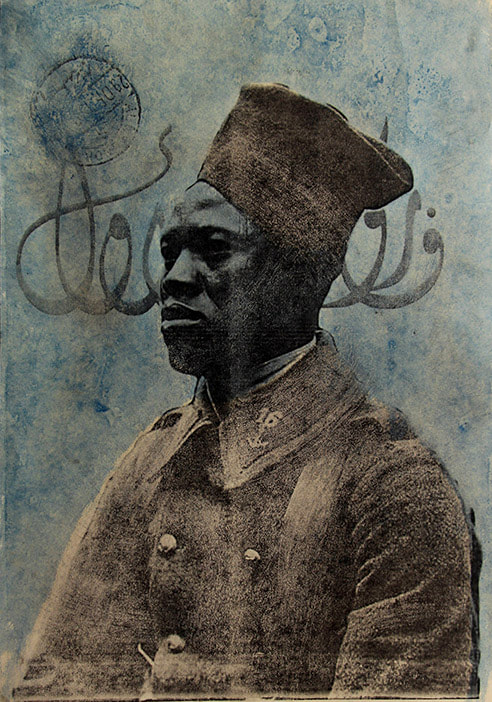 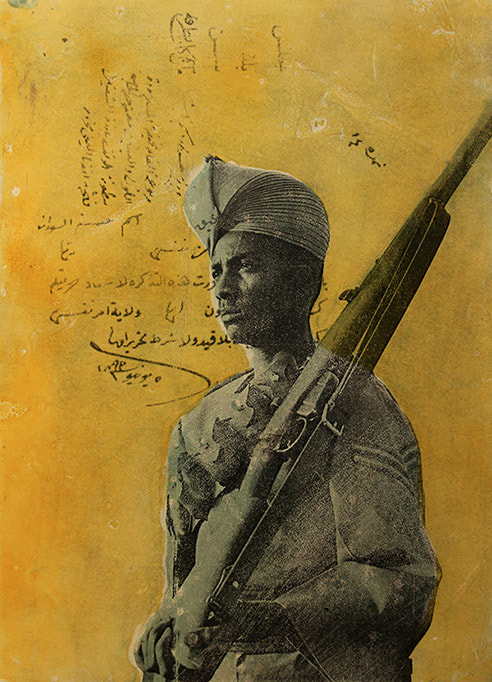 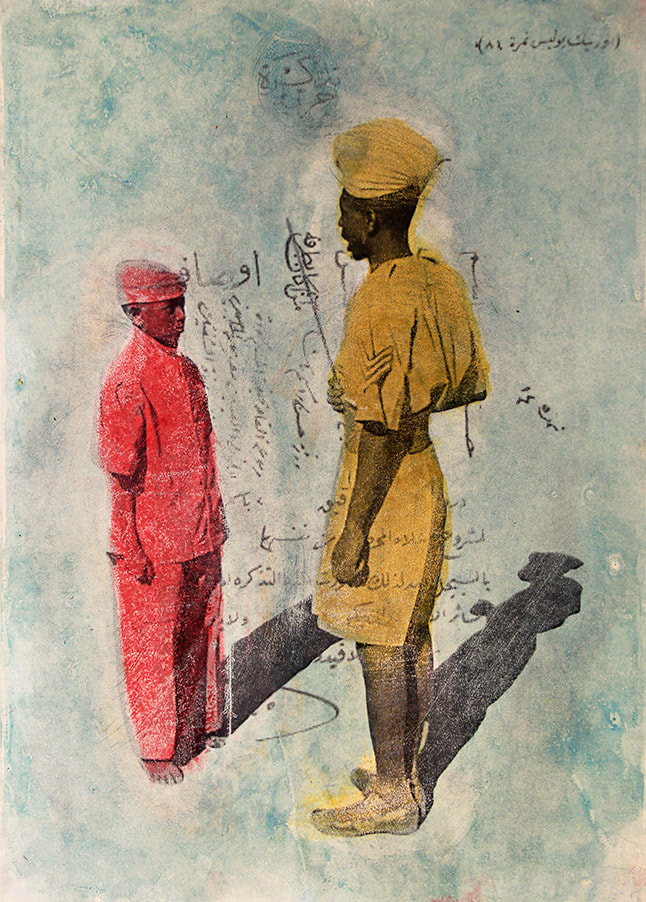 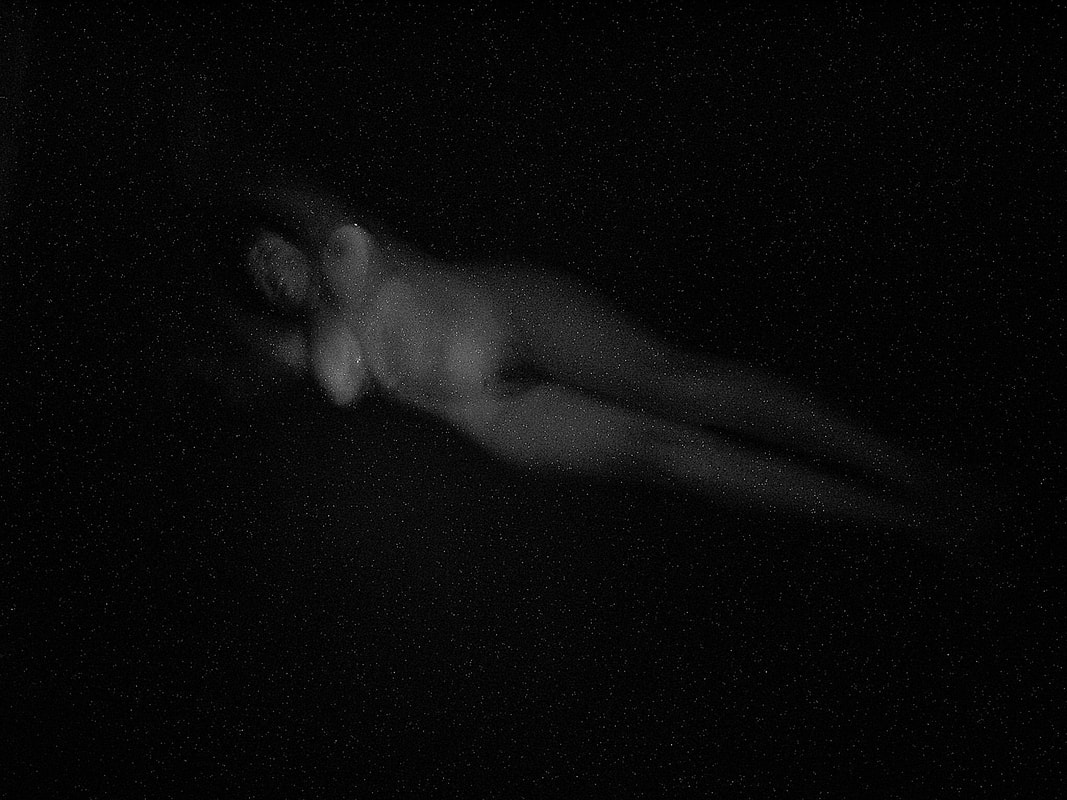 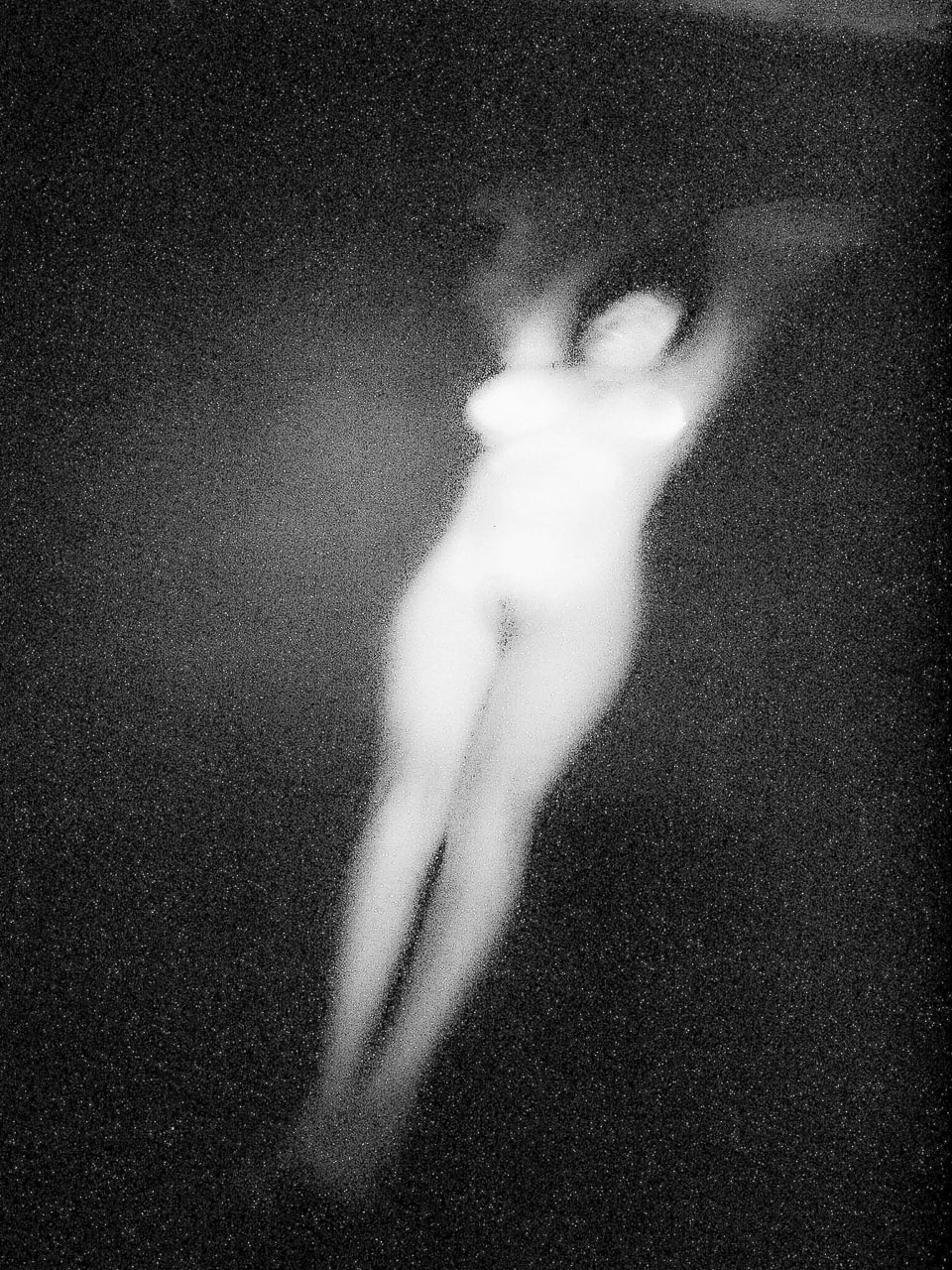 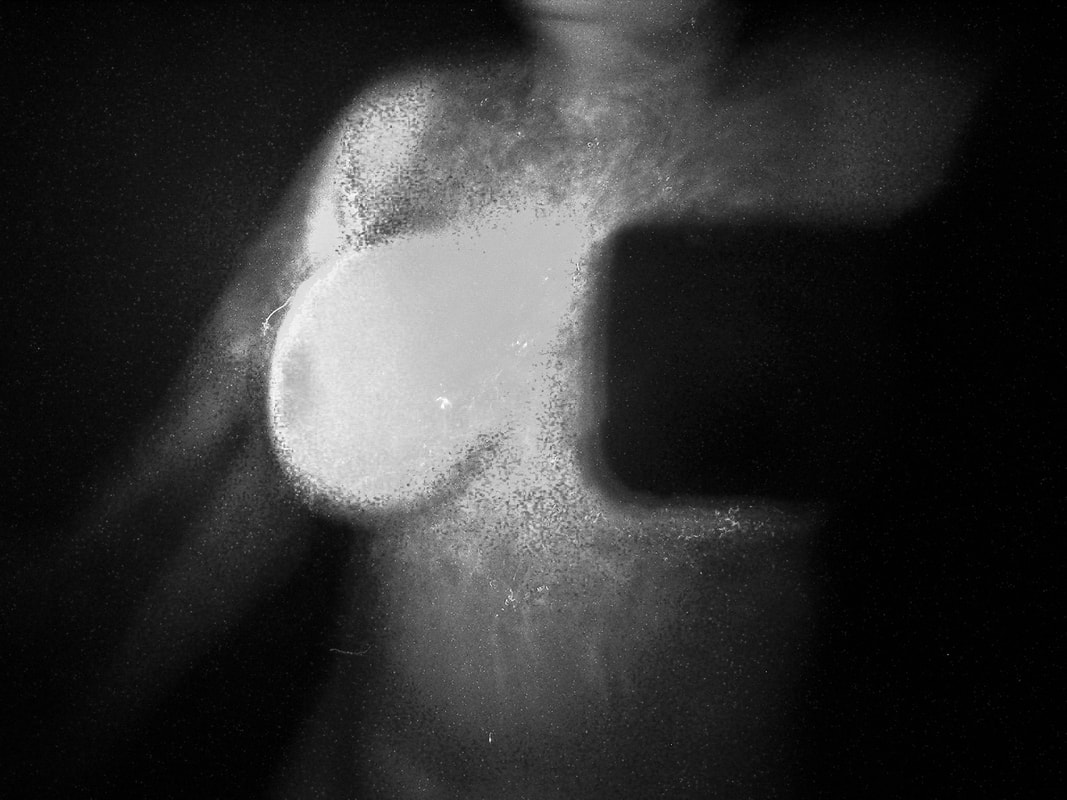 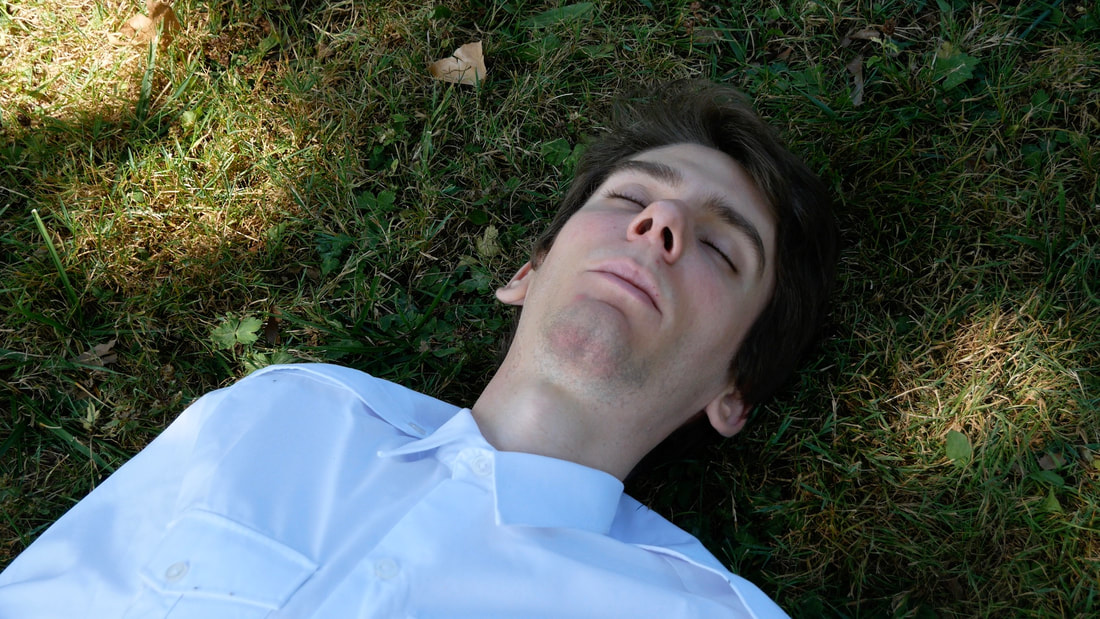 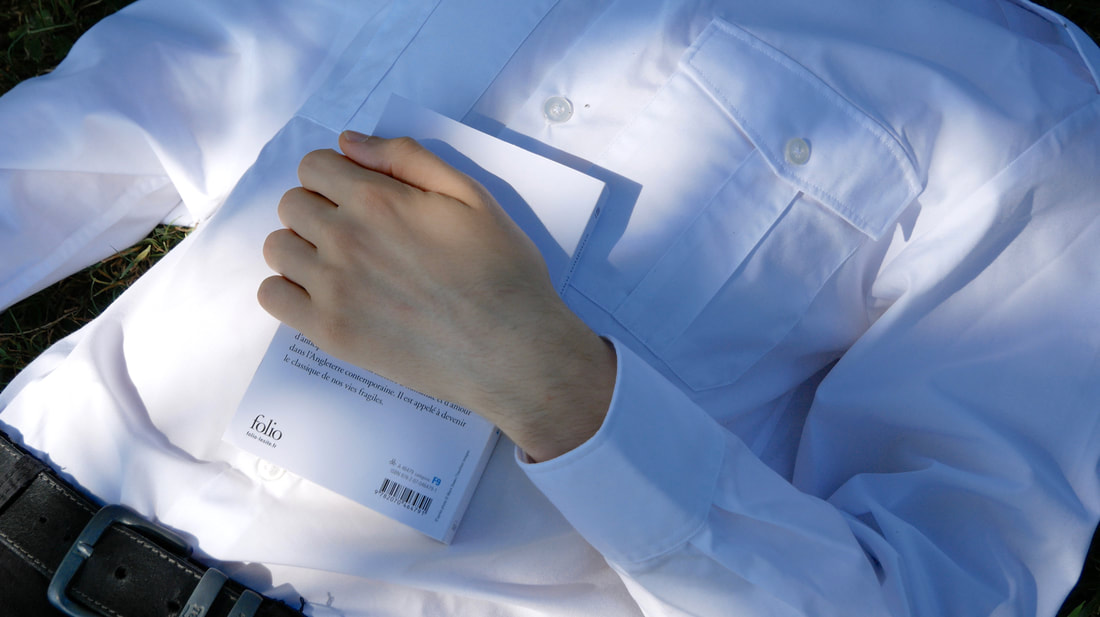 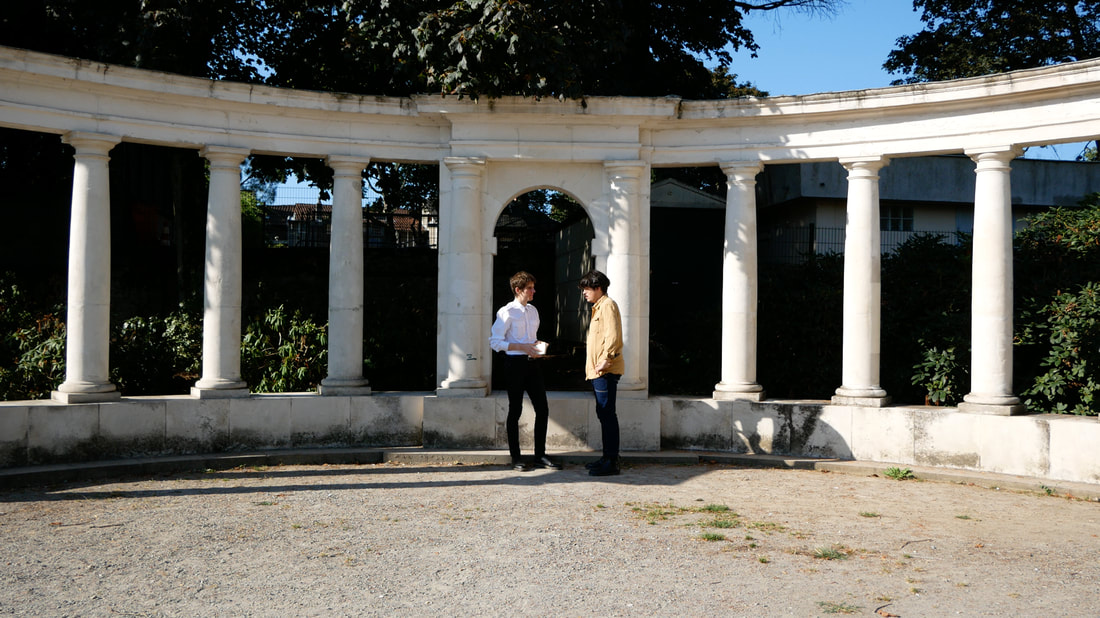