As a multidisciplinary artist, Kyoko Kasuya deploys her work in several forms: photographs, videos, installations and publications. She was deeply marked by the massive earthquake in Japan and the accident at the Fukushima nuclear power plant which occurred in 2011 during her study of art. By crossing these events, between France and her native country, she started observing contemporary society in detail while examining her own Japanese identity. Her initial studies in English and American literature influence her projects, in particular through the importance and inspiration accorded to writing, so as to create images or figures.

Her work opens up a questioning about sociological and historical subjects through the shifting of existing views, thus contributing to a universal understanding. For she considers that the role of artists is to transmit our memories and our experiences to posterity.

Listen to the voices of the sea TEASER from Kyoko KASUYA on Vimeo.

This is an initial experimental short film based on an extract of the diary of Hachiro Sasaki, a former Japanese student at the university of Tokyo who became a Kamikaze during the Pacific War. His diary was published in a collection of writings by Japanese soldiers, under the title Kiké Wadatsumi no Koé (Listen to the Voices from the Sea) in 1949. I found it interesting to transfer this story to the territory of France so as to contribute to a better mutual understanding of how a man, confronted by the reality of war, while struggling against his own destiny, ends up by accepting it. Today, the memory and humanity of these Japanese soldiers seems to me to require a work of enlightenment and memorial amendment.
​Kyoko Kasuya 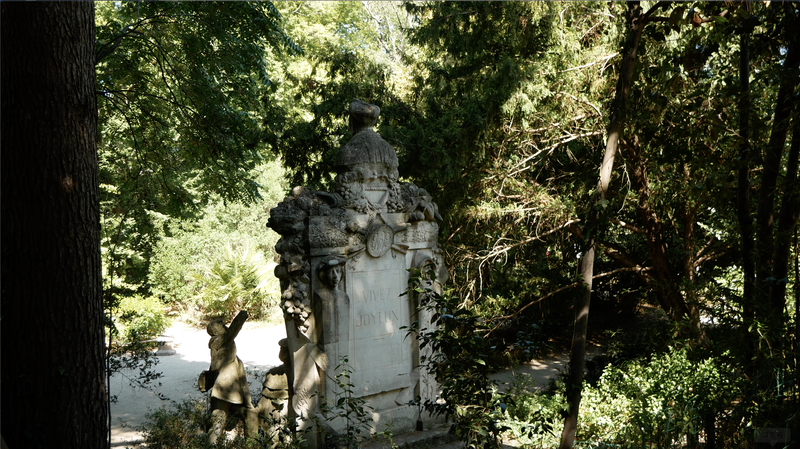 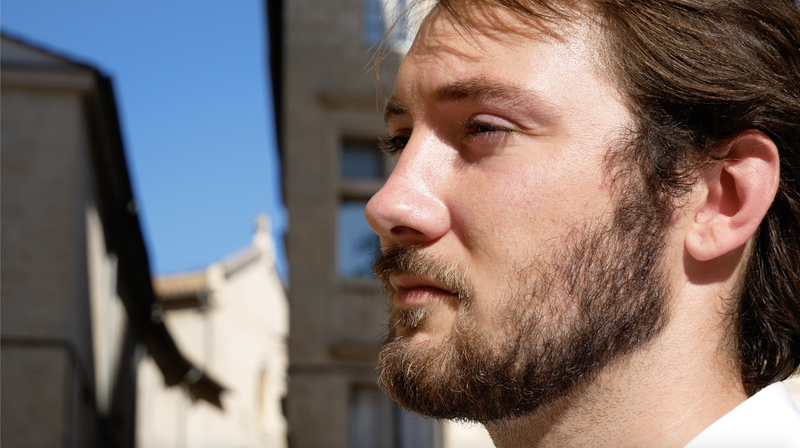 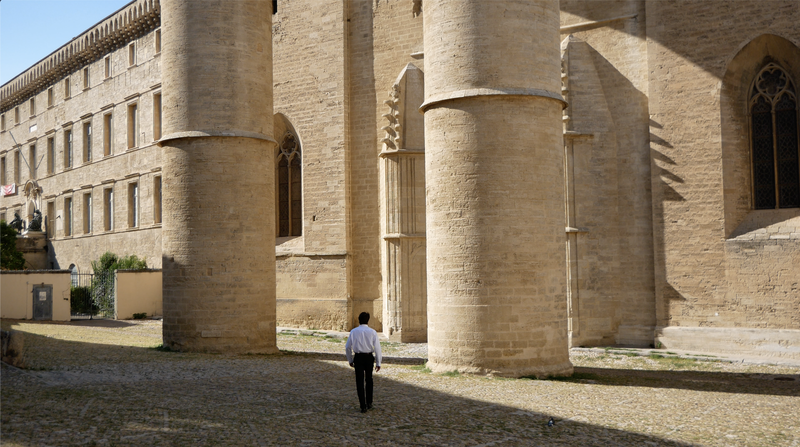 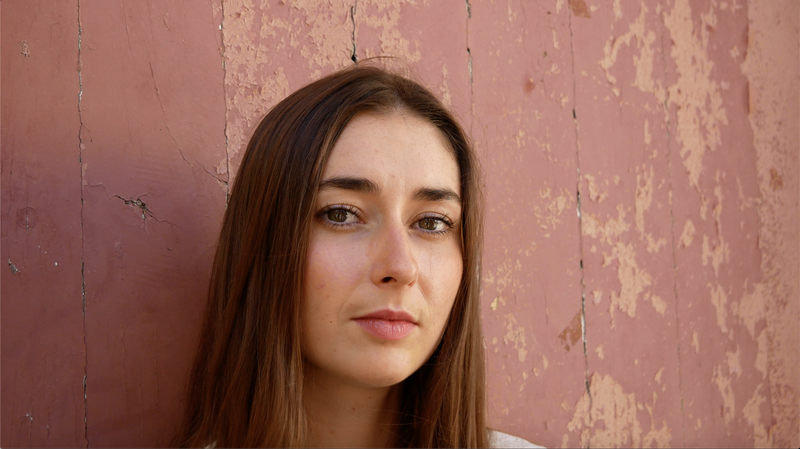 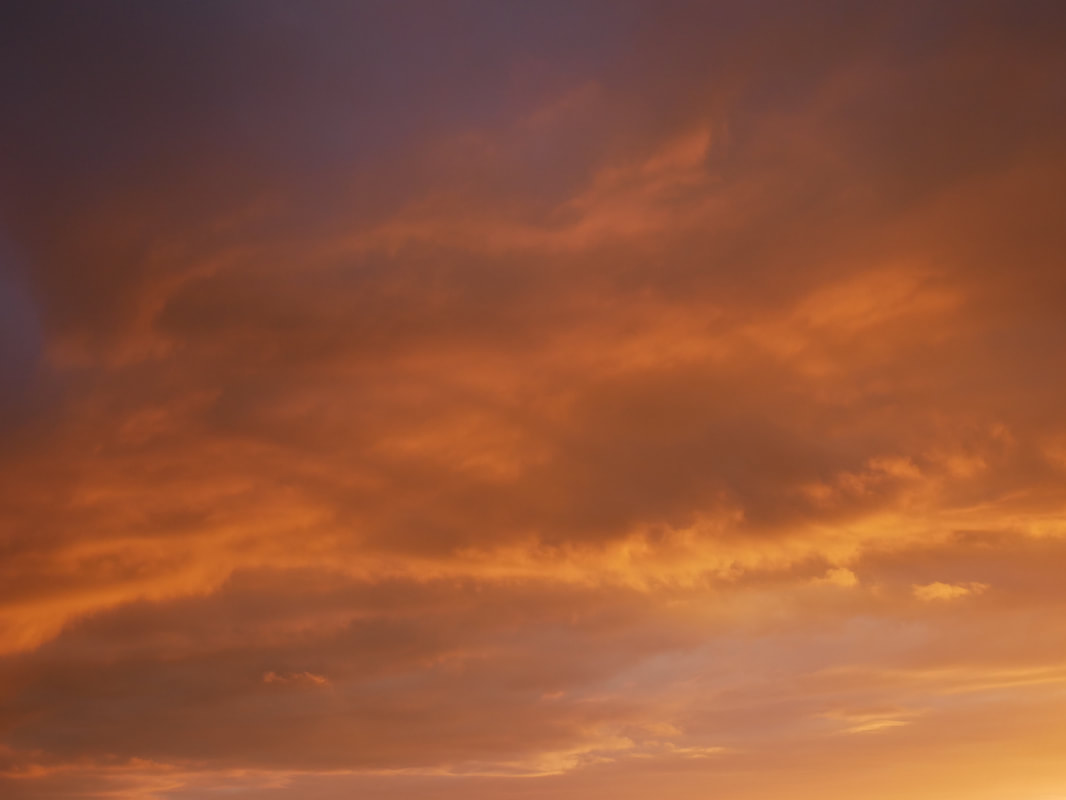 The moment
It seems like everything goes back to « normal ». Time is chasing after us since the beginning of September. I didn’t find even a little time to look at the sky. Last Saturday evening, I hopped on the last train heading to the méditerranéen coast from Paris Lyon Station. Nobody was in my wagon. I just came across the moment. 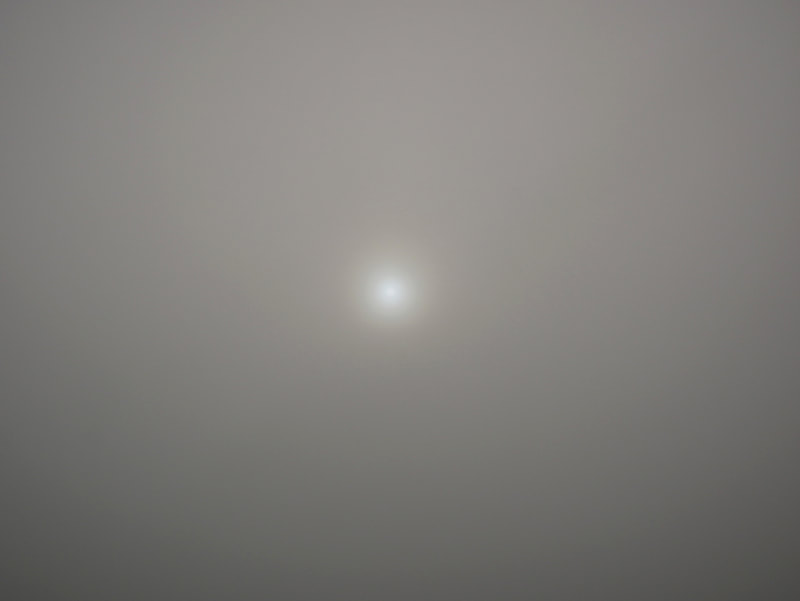 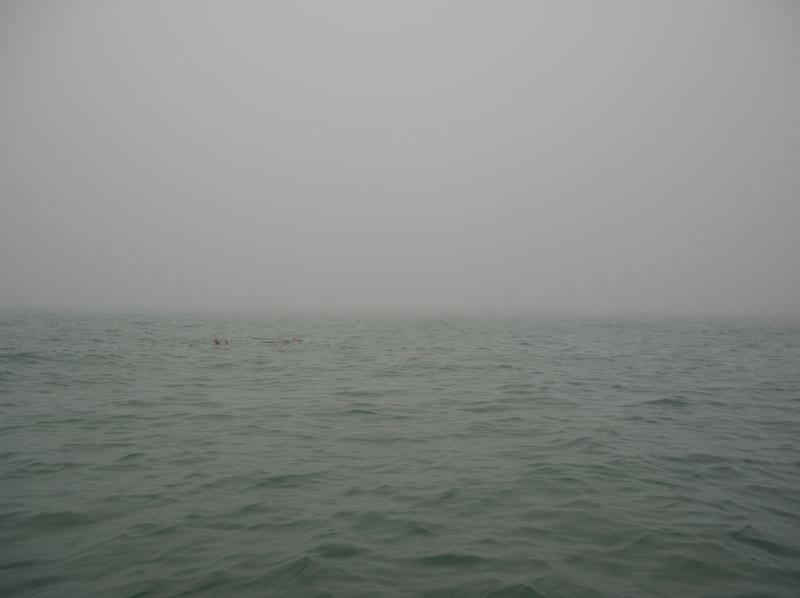 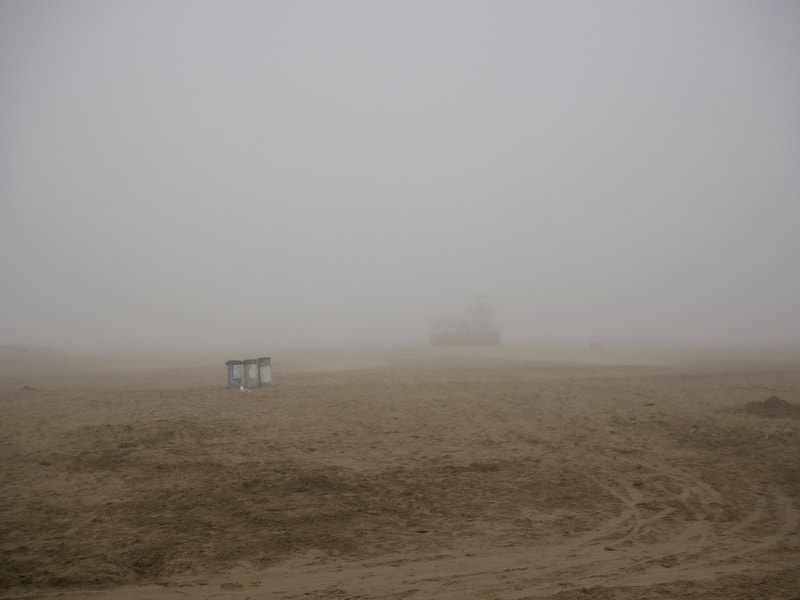 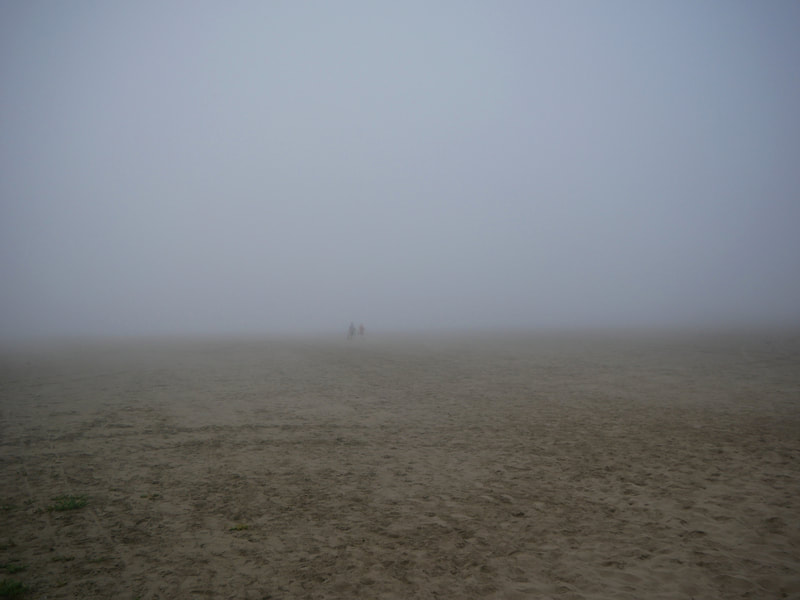 Unexpected summer I had. 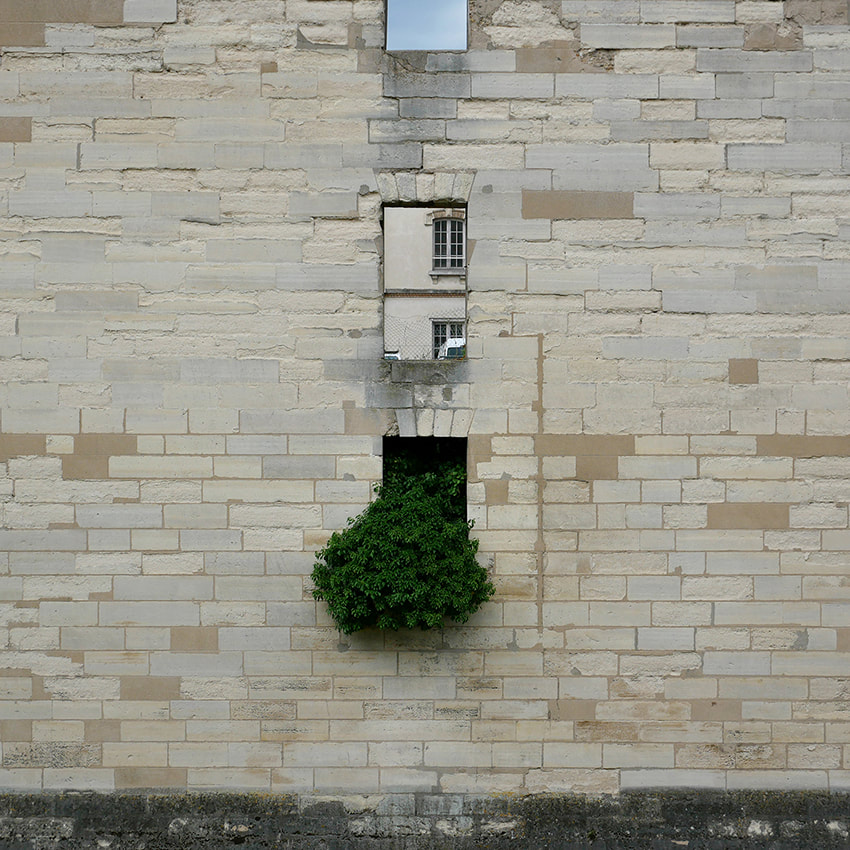 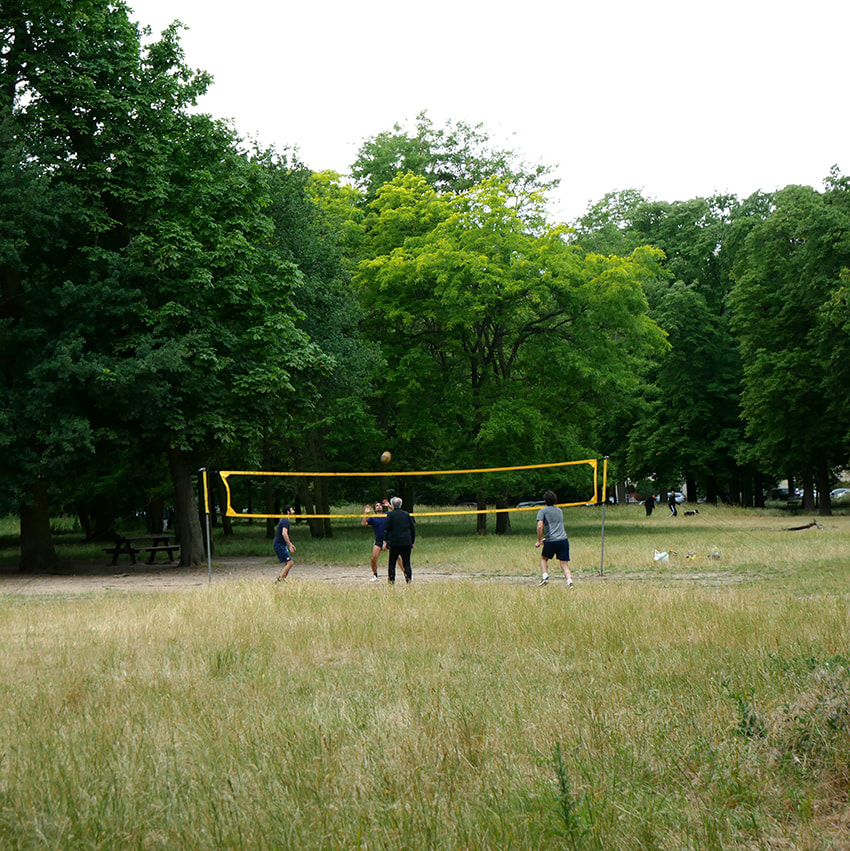 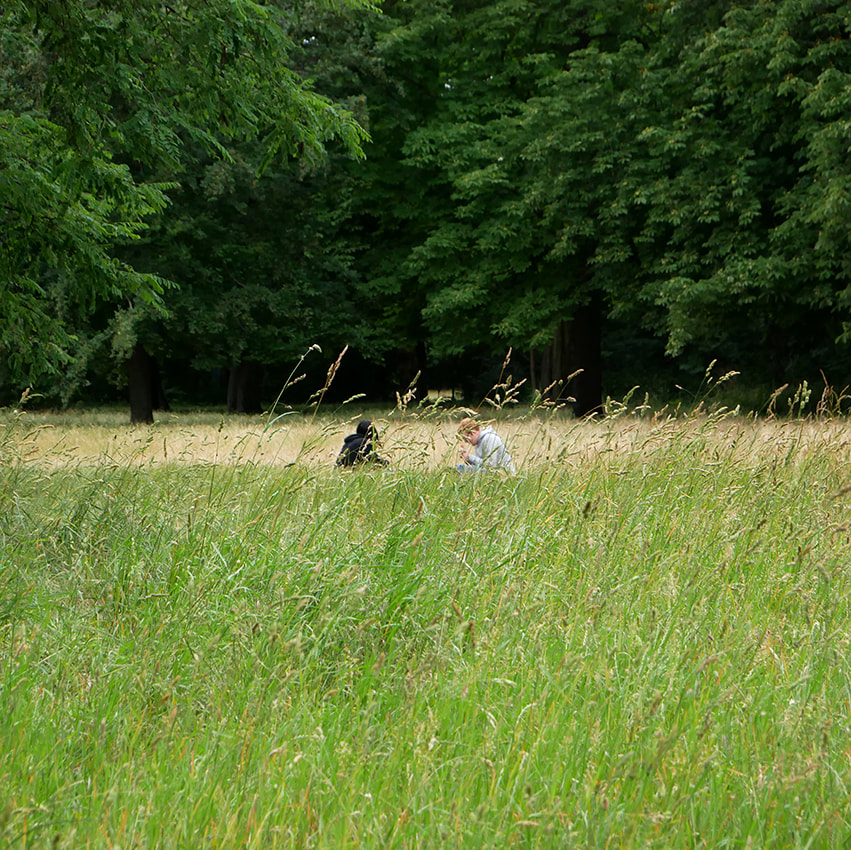 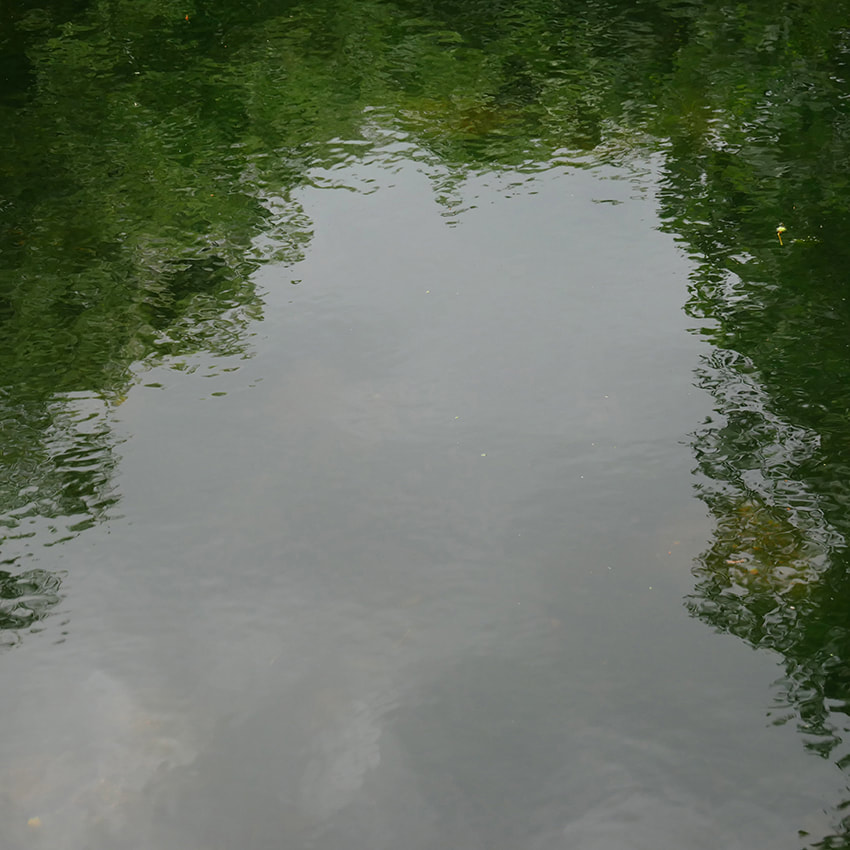 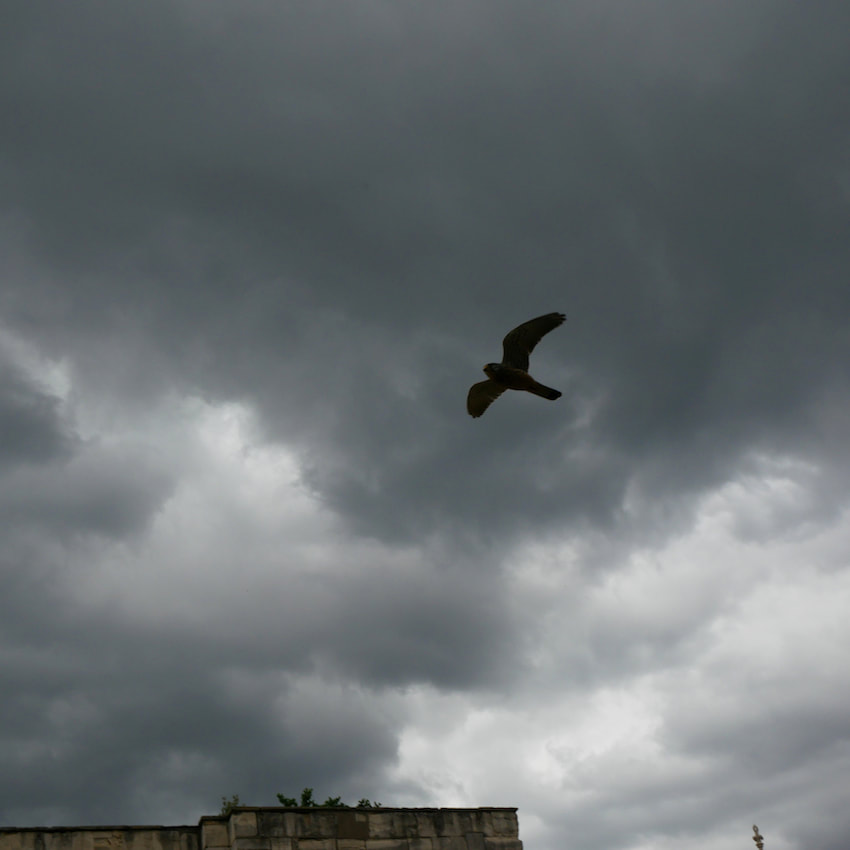 Where are we going now ? 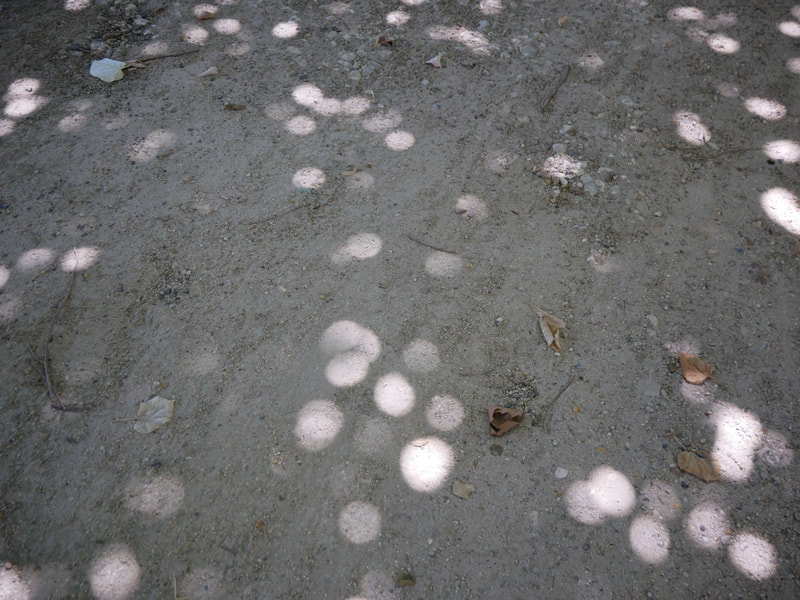 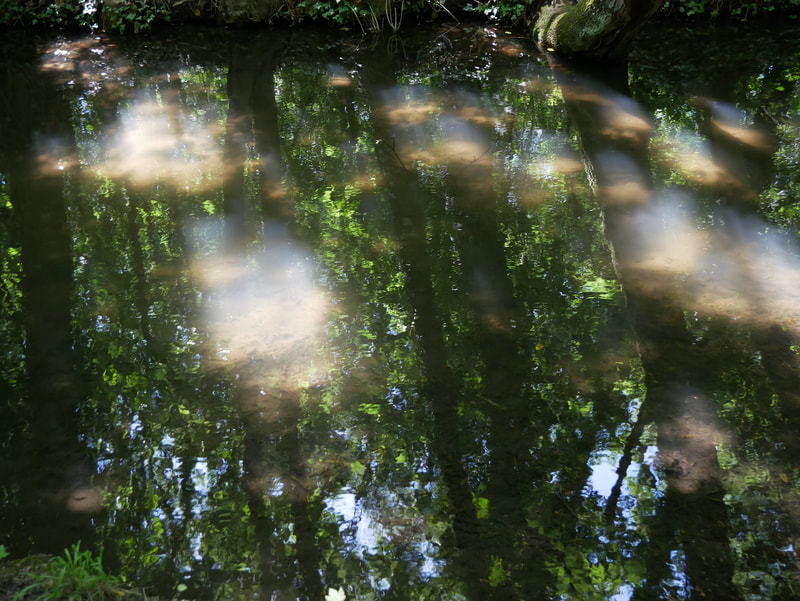 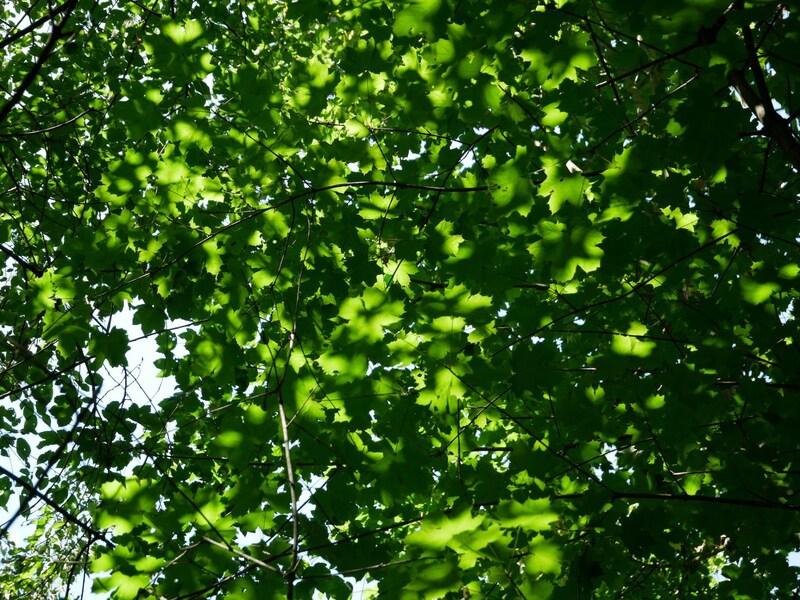 Since the lockdown is over in France mid May, people are trying to make it up to what they couldn’t do or what they lost, but I can’t. My mind is still away and I’m searching some utopia where I can breathe calmly. Before this corona problem occurred, I feel like I was pushing myself hard. Once the thread loosens, I really can’t be what I was used to be. As artist, I even don’t want to go back to museums. I just want to feel the wind breezing and green leaves dancing with sparkling sunlight. 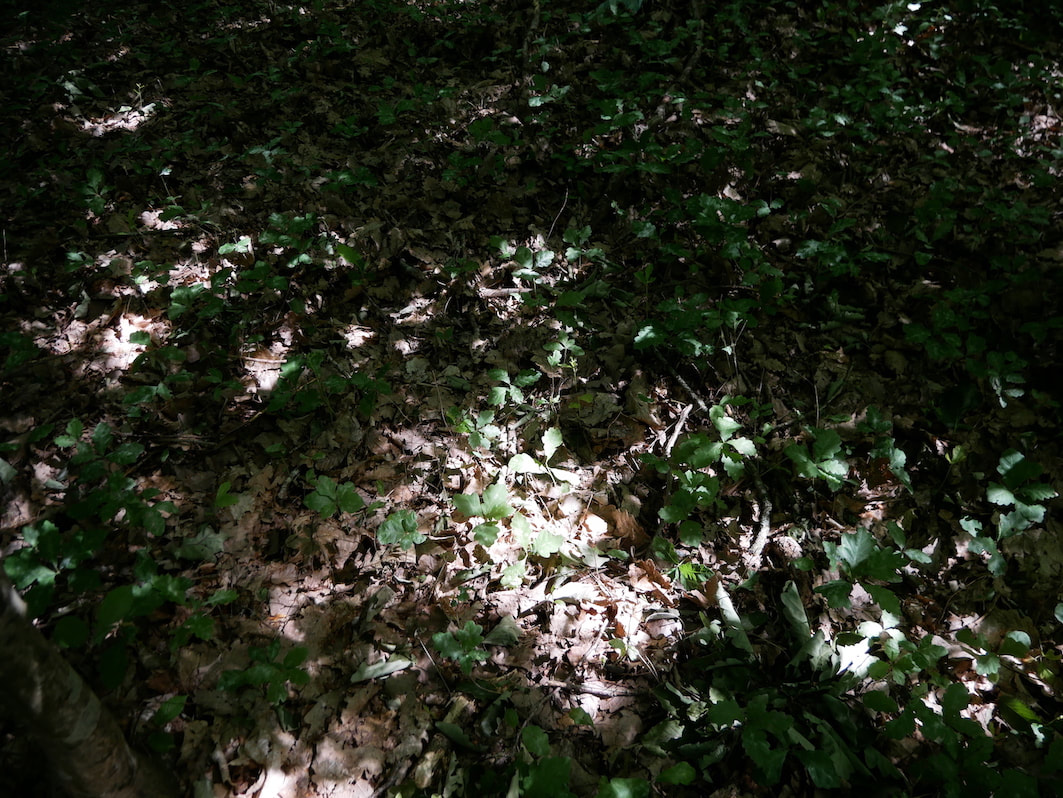 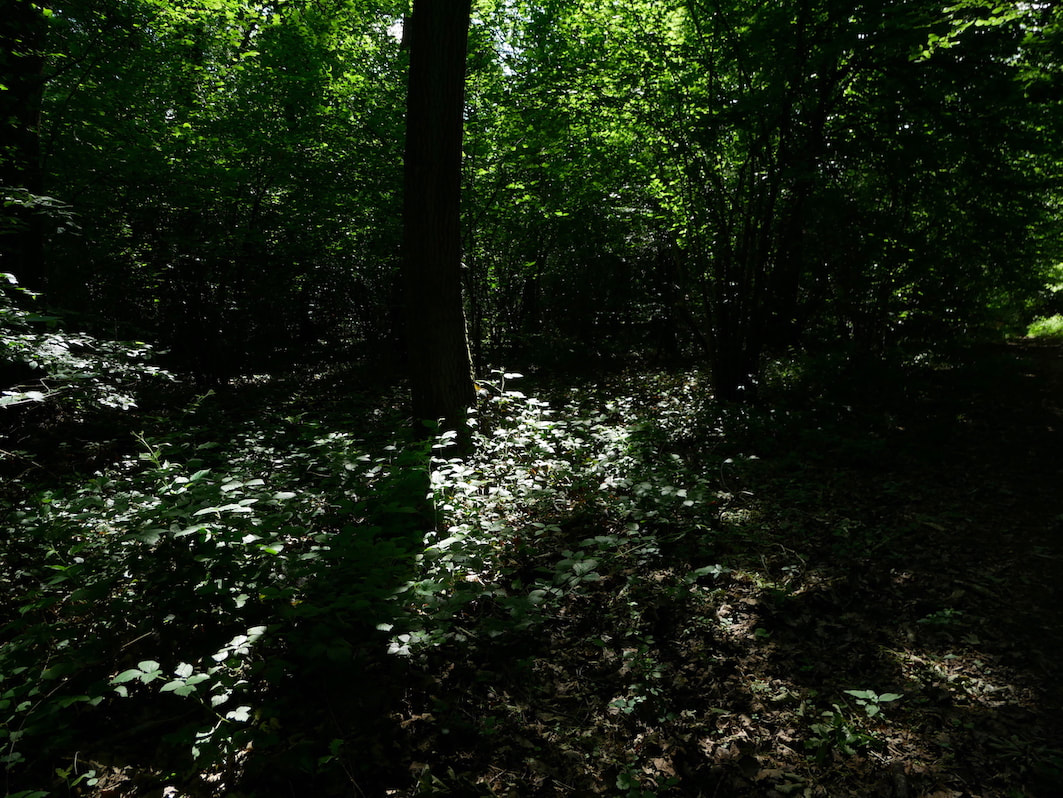 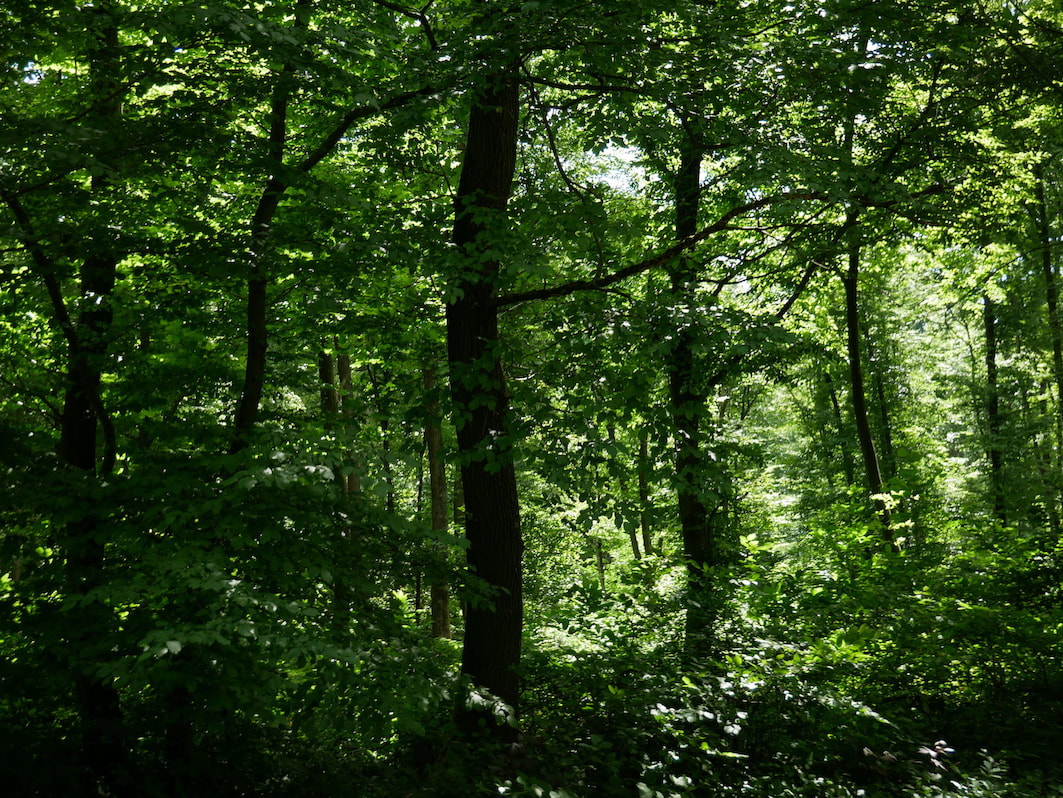 ​25 05 2020
Detention for two months. I have continued to live in the urban desert, I am able to return to forest again.
I watch deep shadows made by trees. Finally I breathe. I feel alive.