Altocumulus: comprised of cloudlets with shaded portions; these can appear in a variety of shapes. They usually appear on a sunny day which will end in a thunderstorm.
Return to Main Exhibition Page
Continue to Cloud Room 3
Anne Murray
Kinga Bartniak
Sun Sun Yip
​Estelle Vétois
In this second room, we find the initiation of change through water, light, and digital deletion. Here I place my own work in the context of the others. The blackness of my images and the white movement, light, that crosses the blackness emphasizes erasure, palimpsest, and overlapping or co-existing realities. There is a film-like quality in the traces they describe, we know something has passed. In Kinga Bartniak's film, Idea of the Ocean, an architectural structure, a cage, dips into beautifully saturated green water, imagined and co-existing with our own experiences of the water previously. There is a truth, a reality that exists in the idea, and our knowledge combines with it as in mythology, we are embellishing her vision by superimposing our own 'idea of the ocean'.
Sun Sun Yip's works in the video as film stills, bring us to the corporal world of our bodies and their fragilities. His image portrays a human organ, perhaps a heart washed through with falling water, a continual flow. In the video, we watch and feel the catharsis, the depletion and restoration of water, the life within the object. Estelle Vétois' elegant video work, Tuto Réparer un écran,  demonstrates the redefining of space through erasure, the way one can simply delete what happened and move on. Shown in this way, we are left with the impression she has in her film, a memory of the cracked screen as we watch the video and see her selectively delete parts to create both an emptiness and a whole. 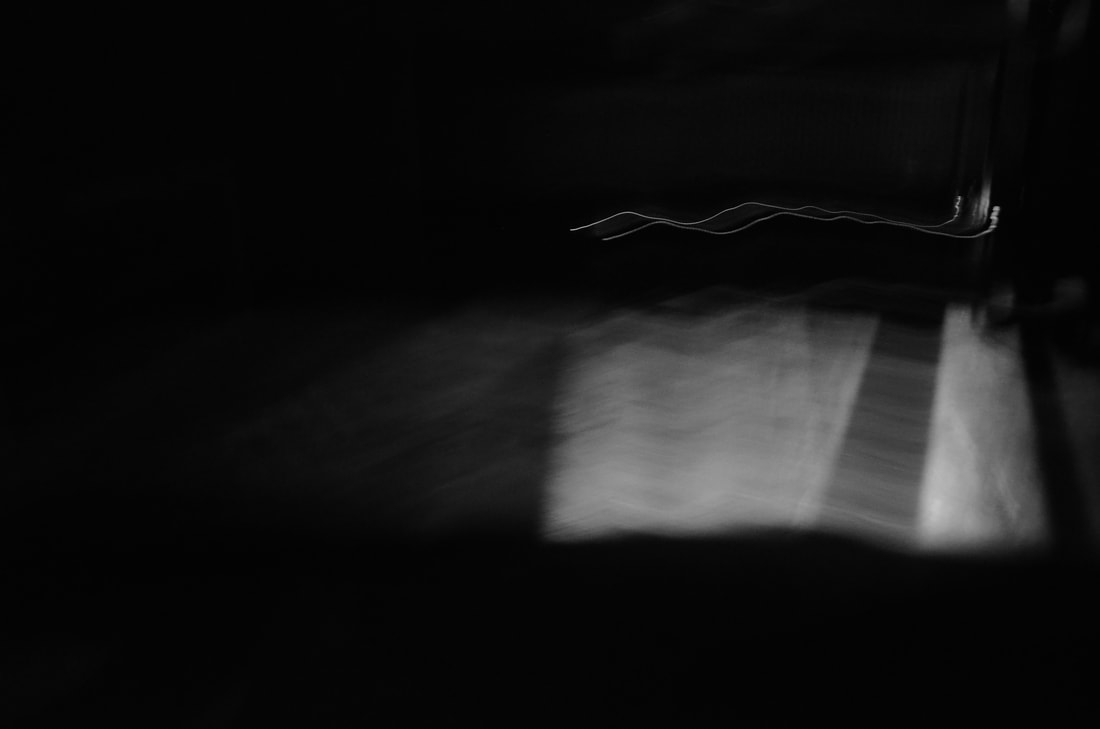 Anne Murray, The universe has all possible histories 1, 2020 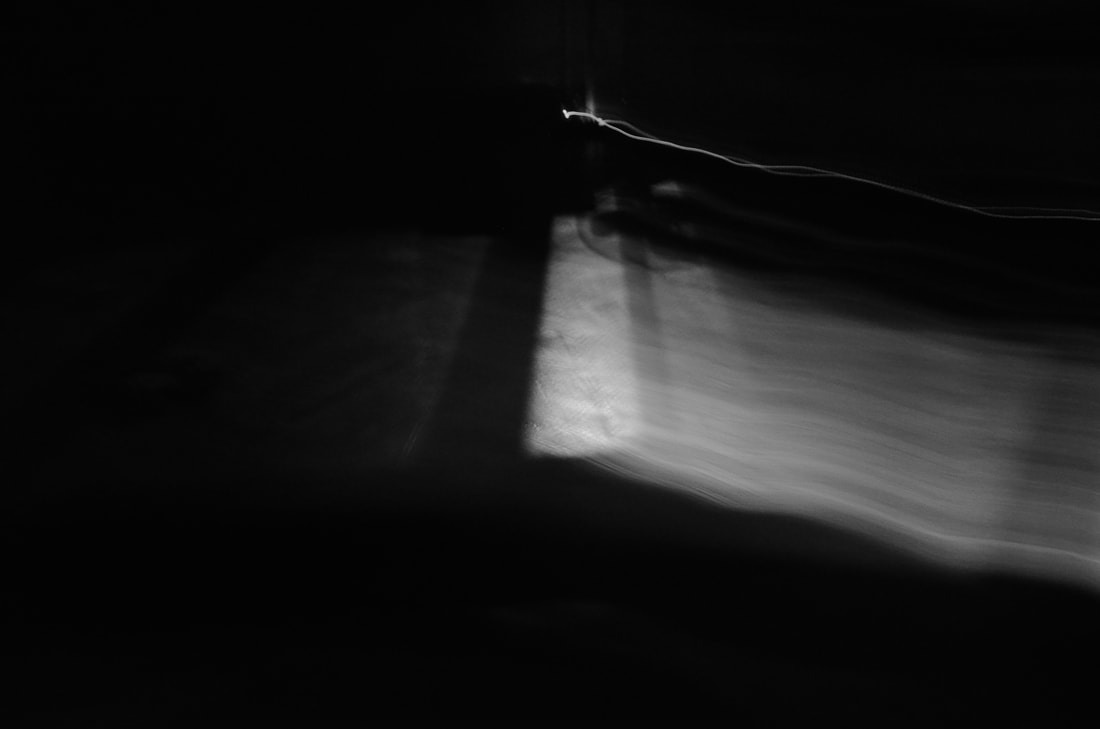 Anne Murray, The universe has all possible histories 2, 2020 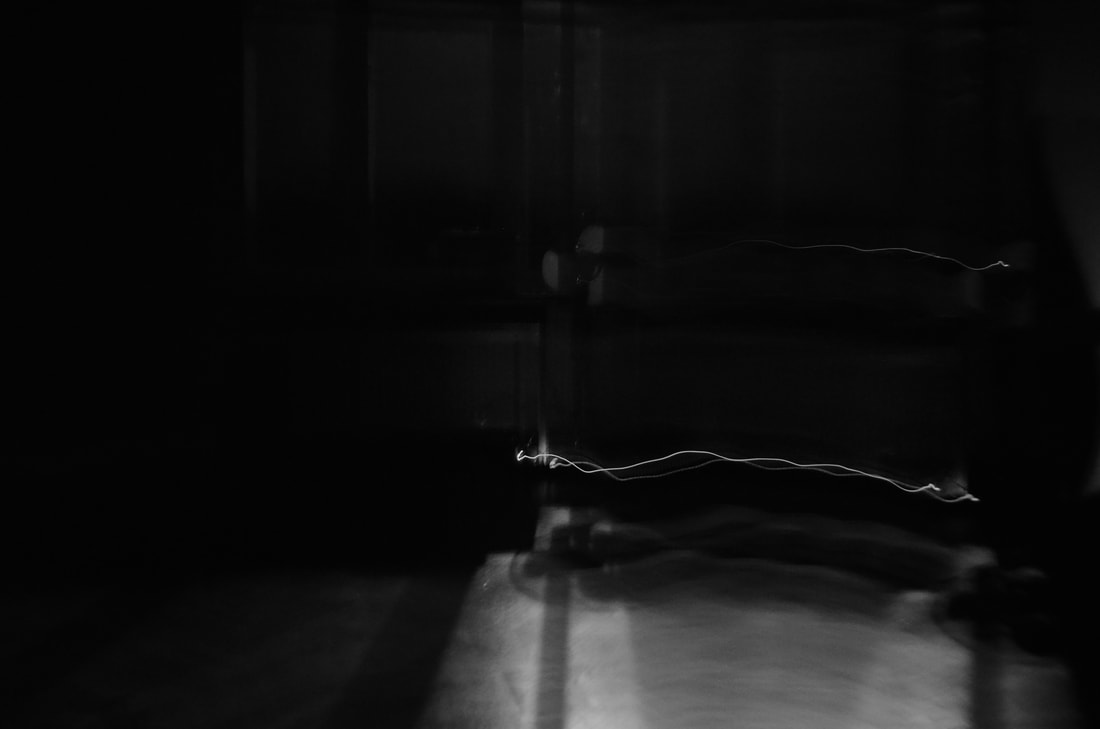 Anne Murray, The universe has all possible histories 3, 2020 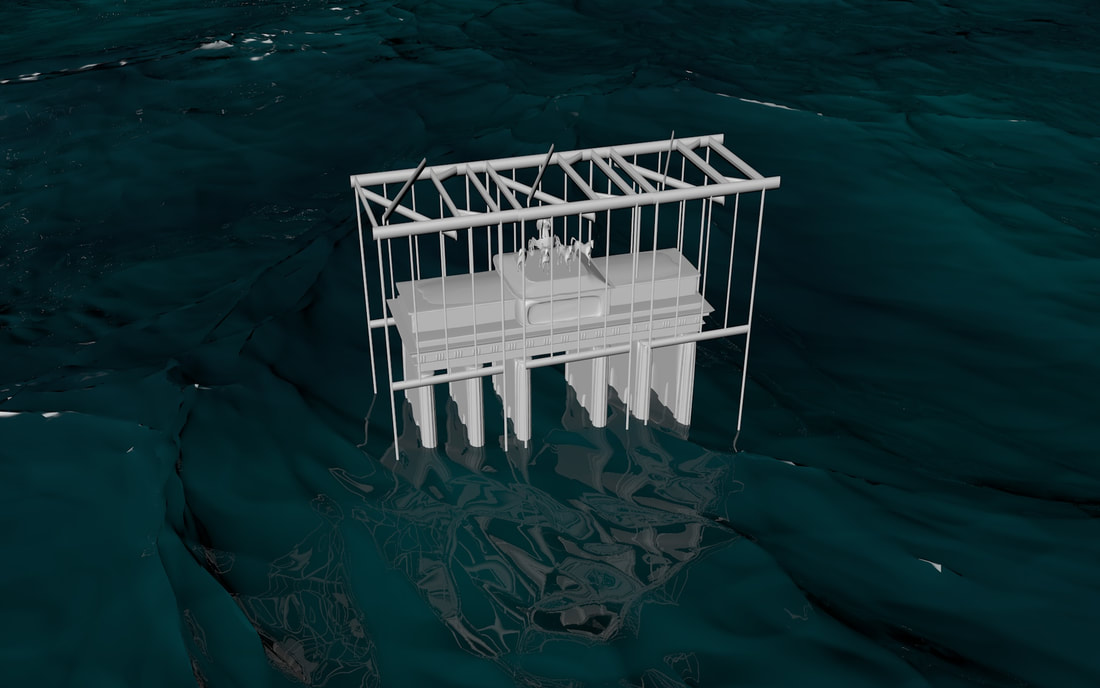 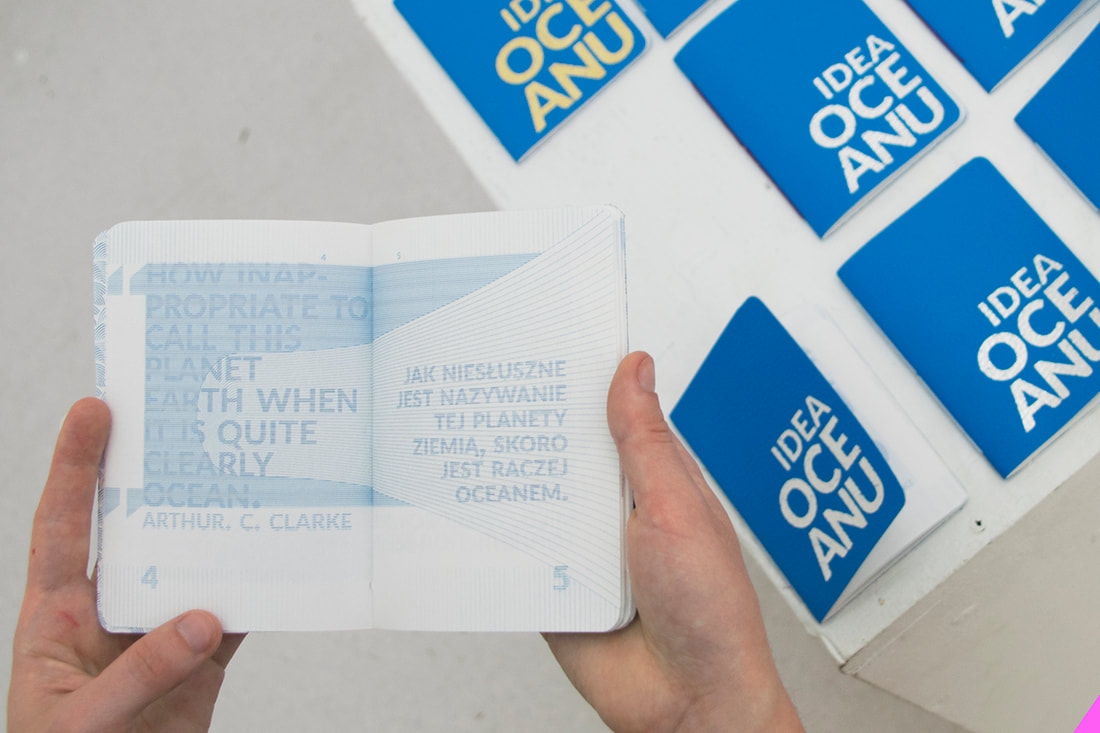 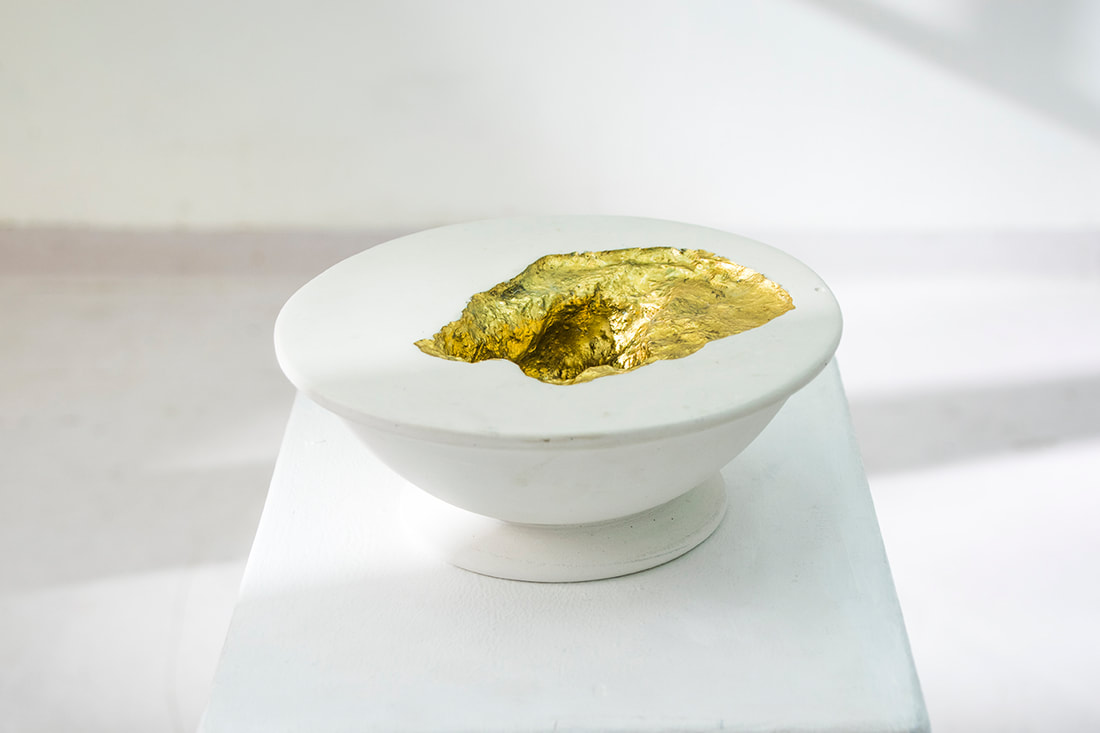 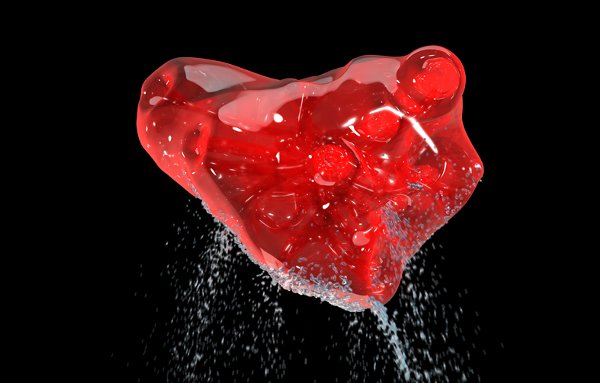 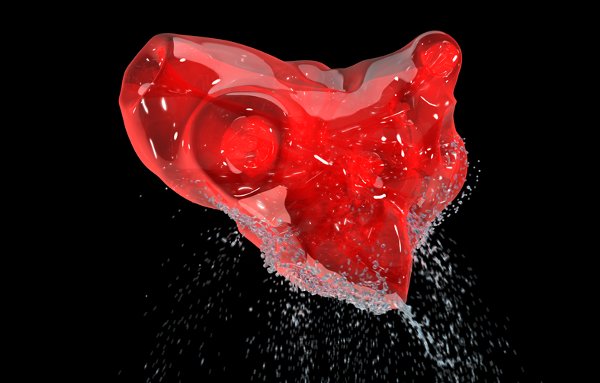 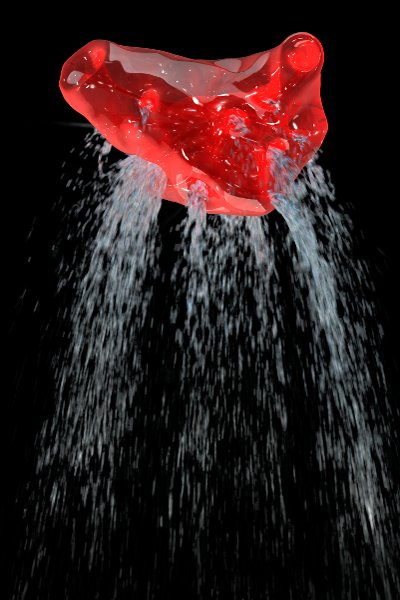 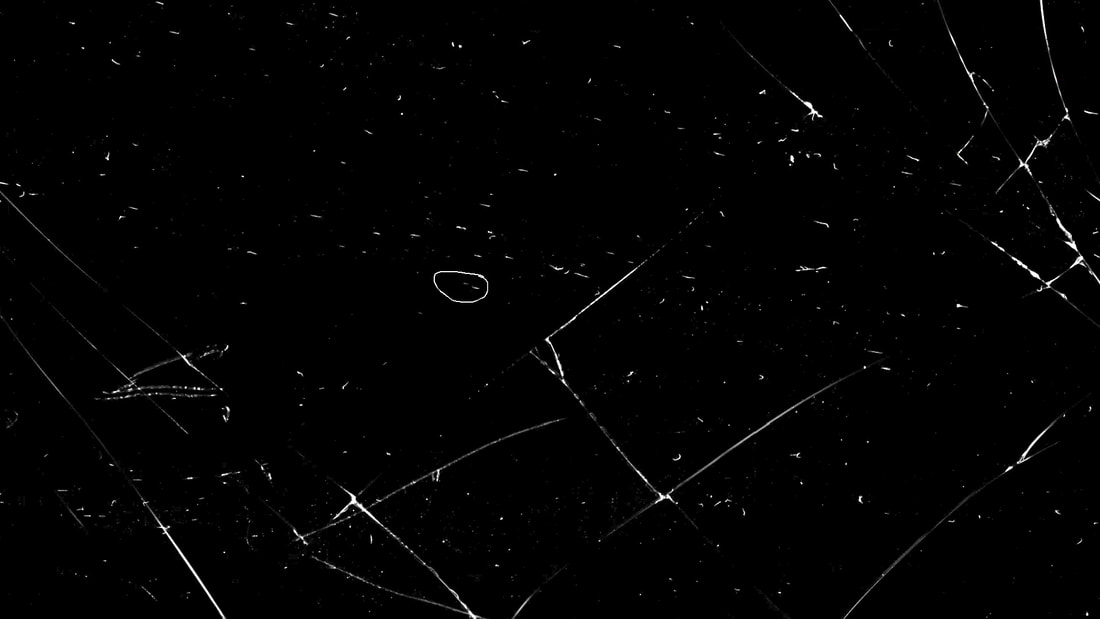 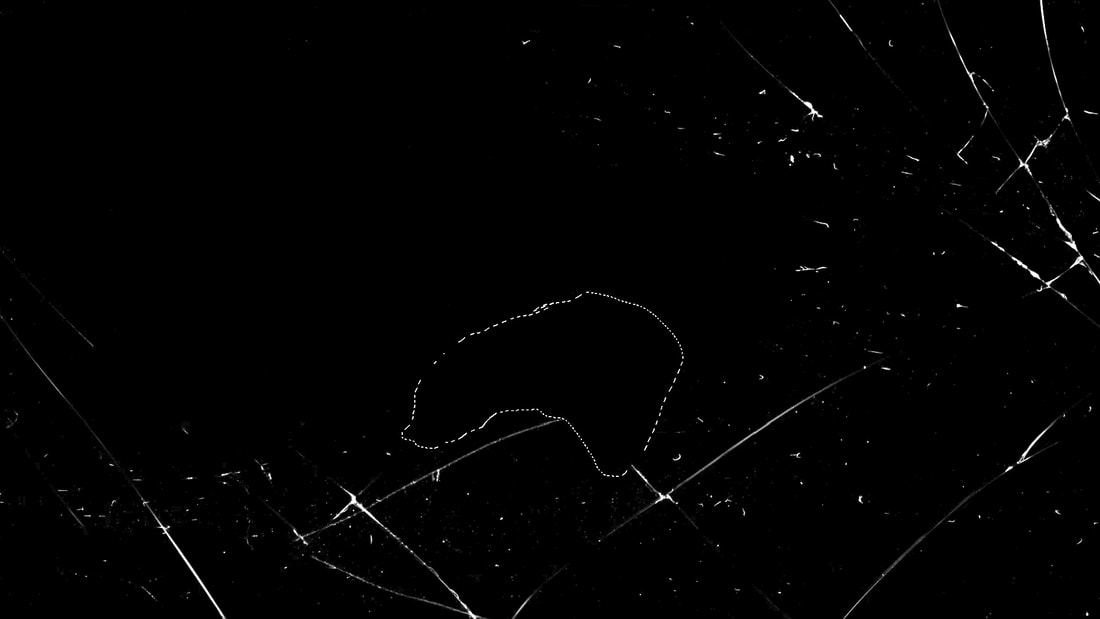 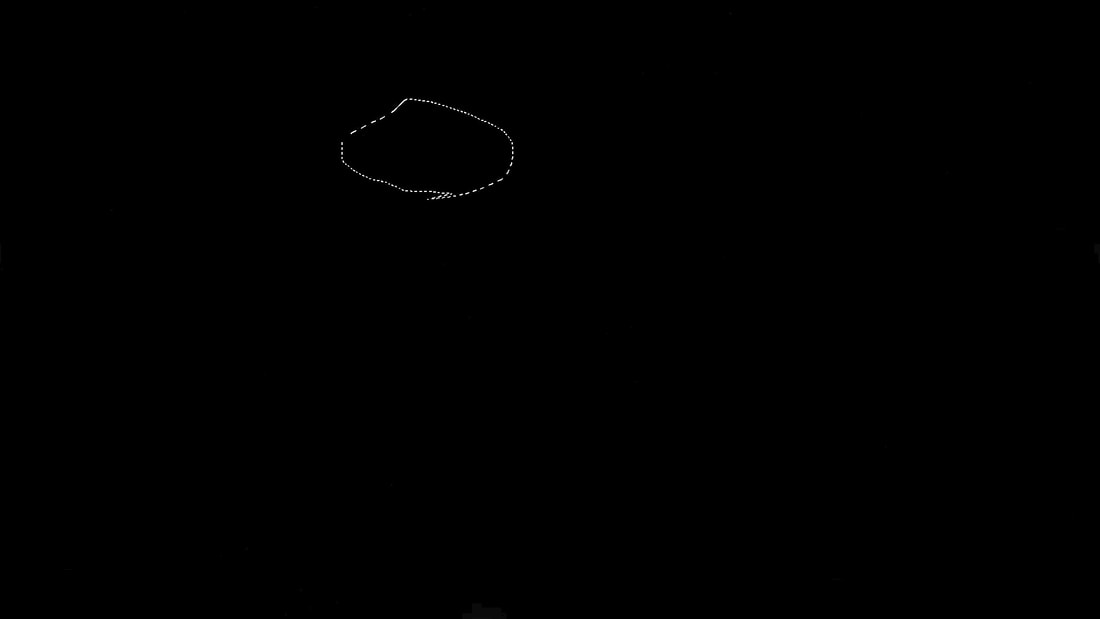