The duo includes Alexander Krolikowski and Alexandra Krolikowska.
​
Since 2007, works exclusively in the format of the duo.
Lives and works in exile (before 2014 in Sevastopol, Ukraine).
At the moment based in Kyiv, Ukraine.

The duo Krolikowski Art is the Bonnie and Clyde in the world of art, who don’t separate even in bed. Their interest turns around such subjects as psychological and political aspects of human relationships, utopian thinking, future scenarios, and the definition of belief and truth in the post-irony era. These subjects are raised by the duo through analog photography and video, installation, new media, and performance.
Art-works of the duo is what contemporary philosophy describes as the metamodernist art, ironic and naive, romantic, and conceptual at the same time. Also, the duo has research in contemporary visual arts, especially photography, and writes and lectures critical articles devoted to the newest philosophy and contemporary art.

What do we, people of the 21st century, know about serenity?

Our eyes are the hostages of social media attention, our minds are engaged in social games, our hearts are captured by the rules and morals. We have built civilization, developed the technologies and… we are turned out to the prisoners of our own development.

In the past we were all-in-one. People and nature were a united organism, self-sufficient, and harmonic. However, our intention to create our own Universe separated us from the rejoice of living in the whole-in-one syncretic world. Individual ego and wish to rule the world replaced the indissoluble connection with the collective subconscious and nature. We got the fire and decided that we are the gods.
But still, in the same way as we came to this planet's surface from the water, our individual mind is also formed from the ocean of collective memory and subconscious. So honoring water as the very first source of life we get connected to the depth of our own nature.

A female hand playing with the sun reflects underwater depicts not just an image of individuality but also resends on the creator’s will. Her will is not to change the course of the river, but just to be its embedded part. Acting like a child, with no intention to interfere or conquer, we can dissolve our ego and ambitions in order to enter a state of serenity.
​ 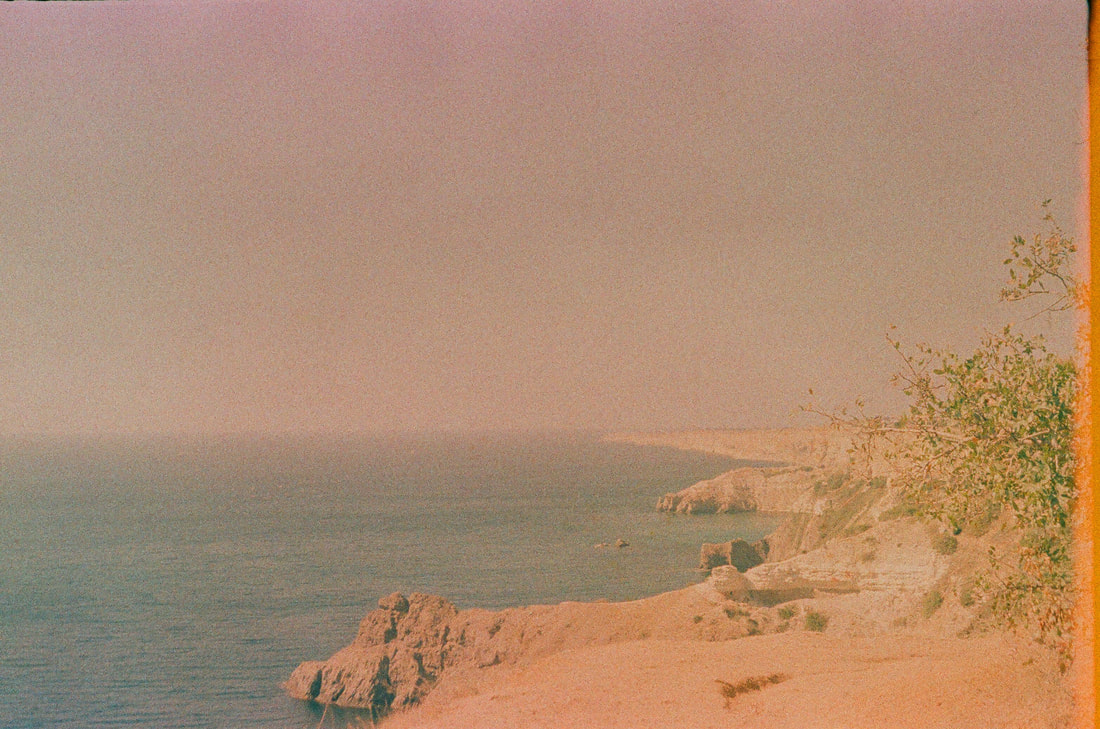 This is a series of photos that were taken before the annexation of Crimea in 2014, after which we had to leave the peninsula along with our home and studio there.

We photographed the serenity of our Crimean life those years. But, as it turned out, that serenity was a lull before the storm. The storm of the Ukrainian-Russian war, which completely changed our future lives. What then spoke of happiness and joy, today it tells a dramatic story of “paradise lost”.
And it reminds us that any serene state must be protected. 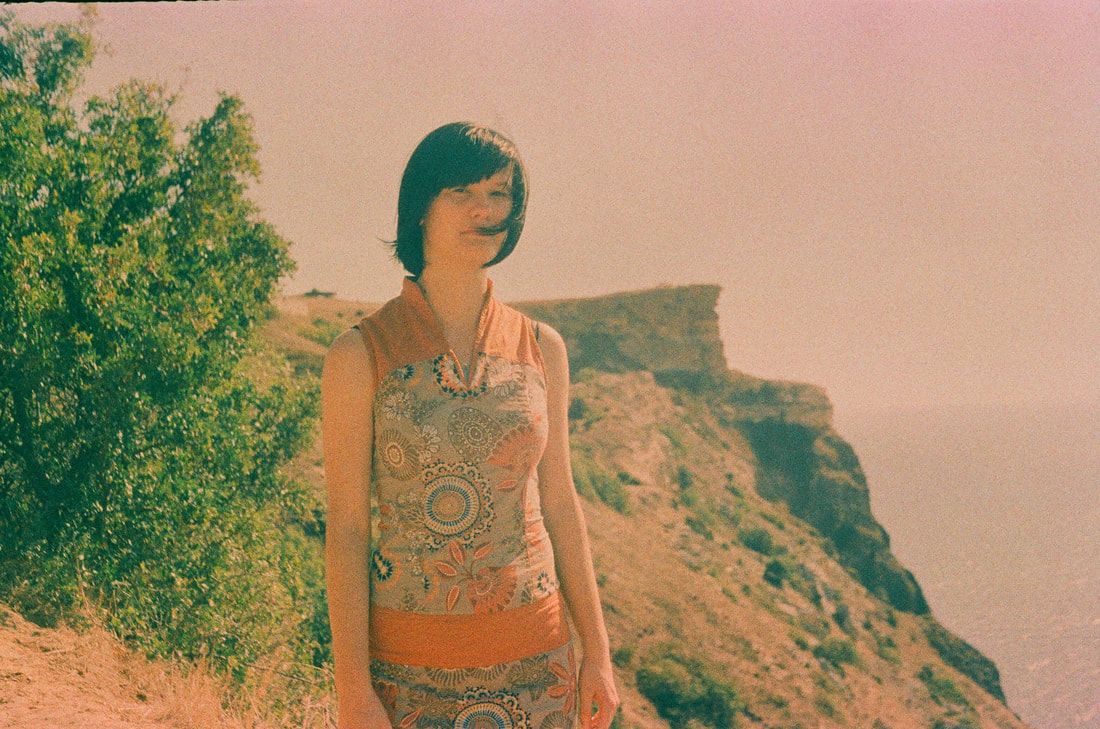 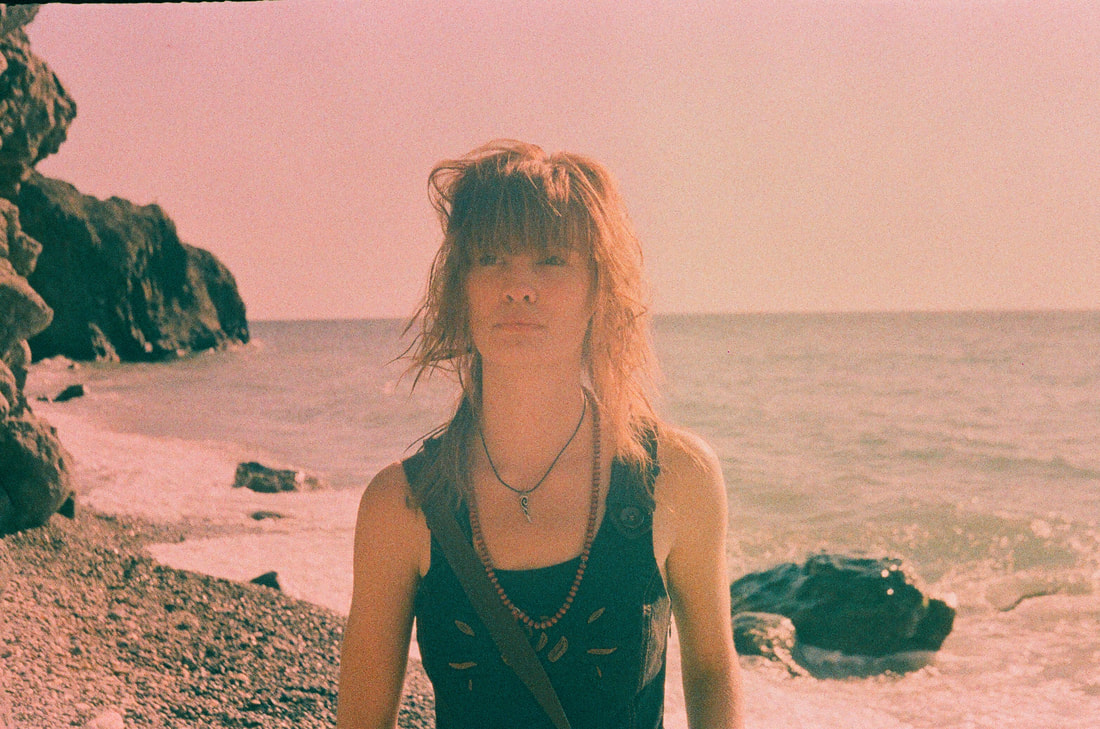 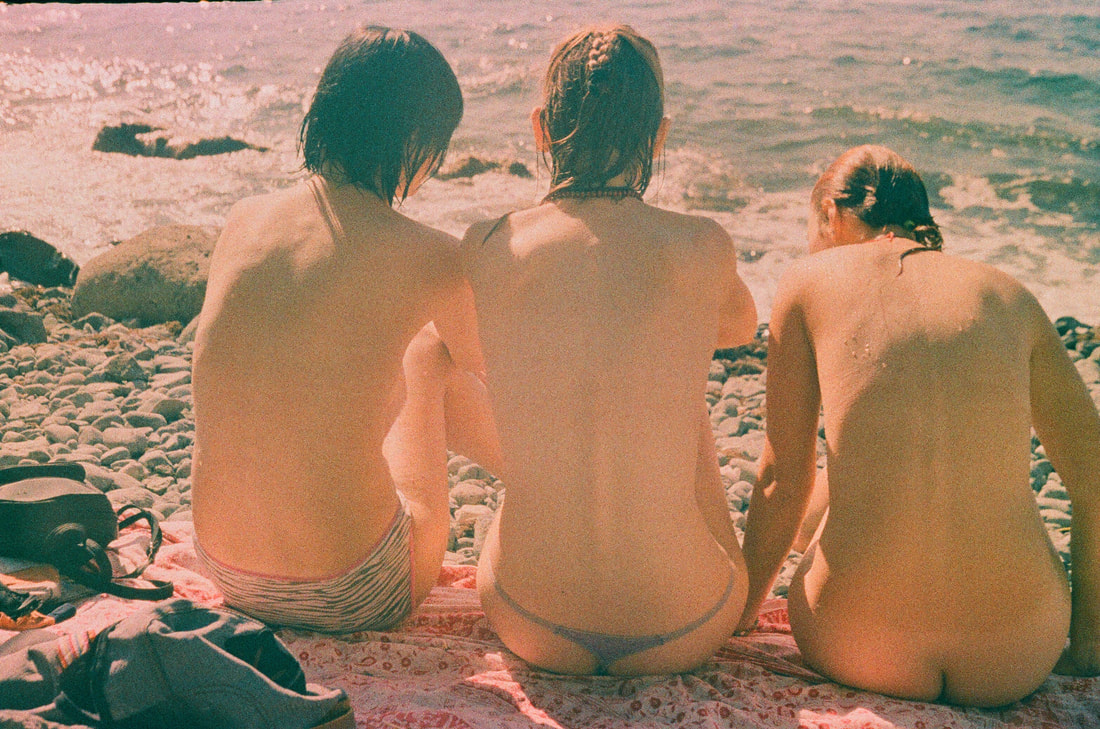 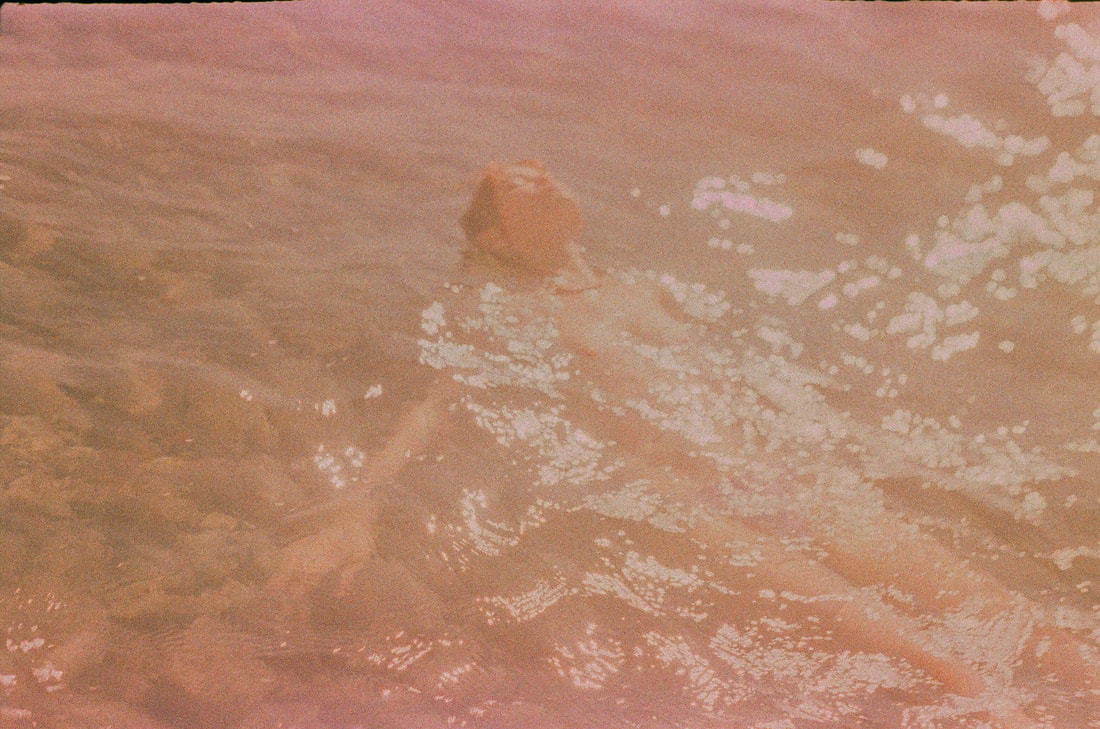 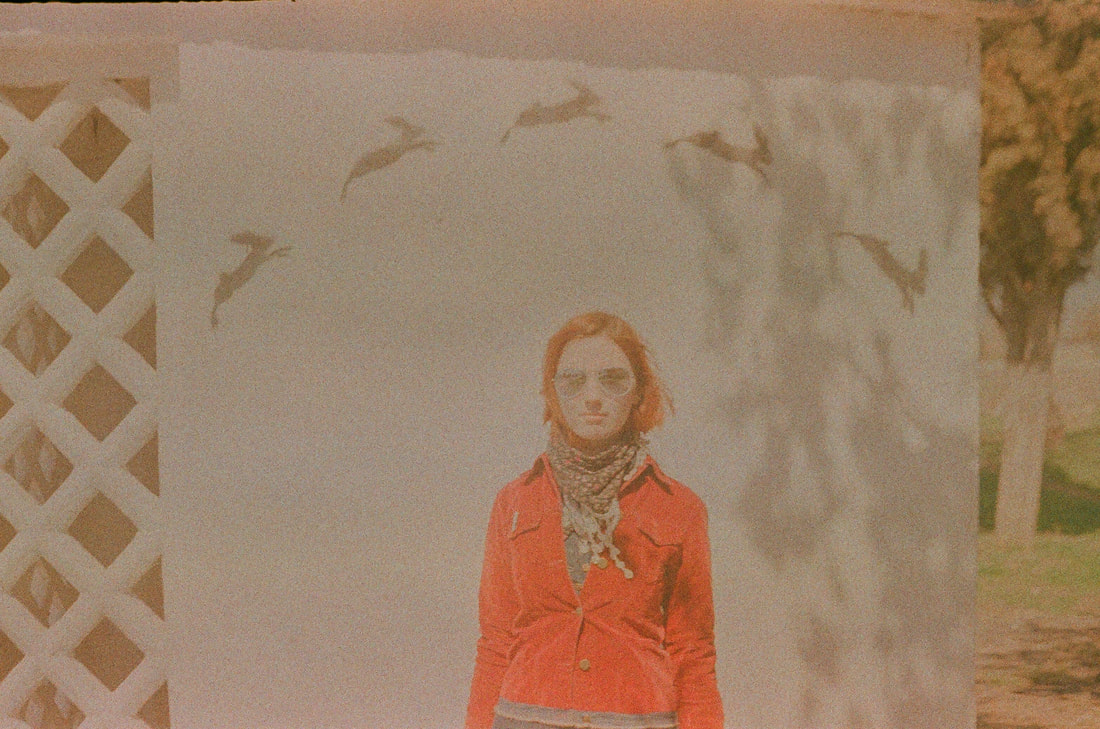 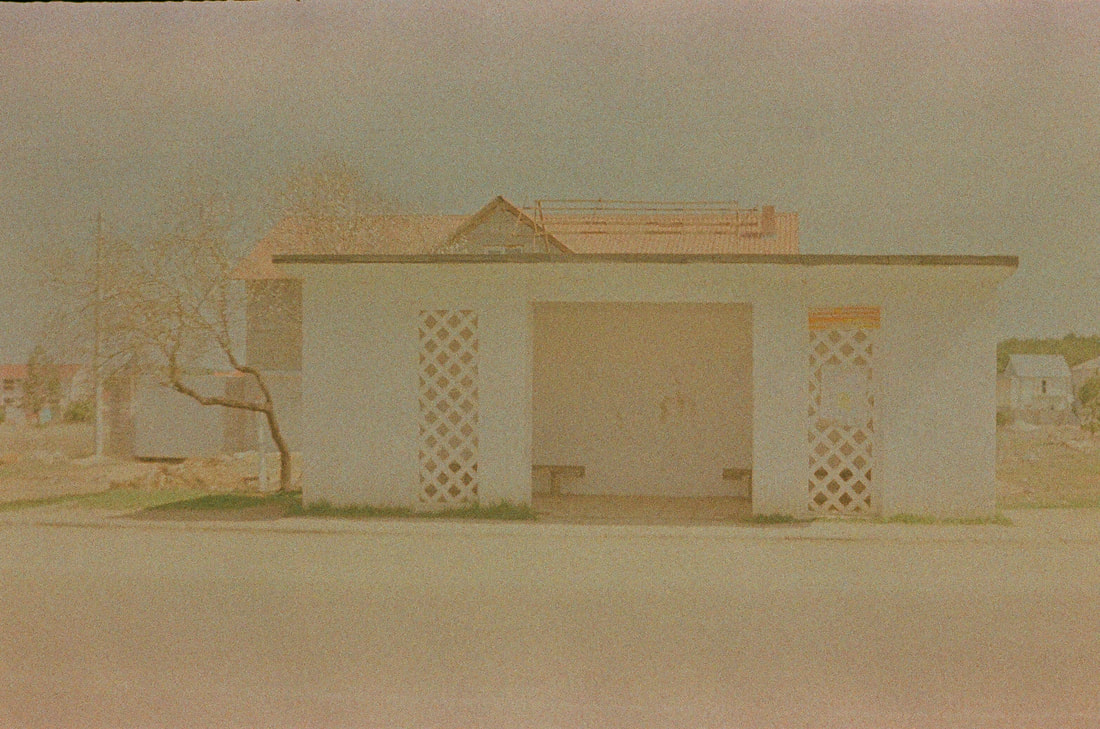 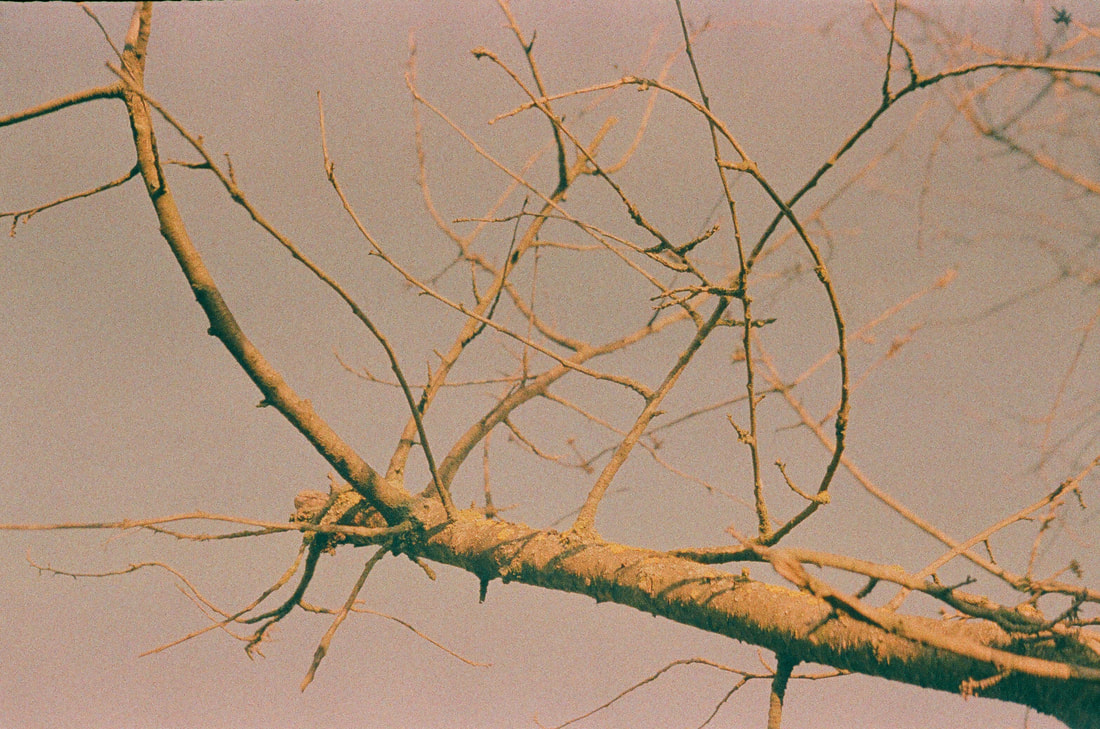 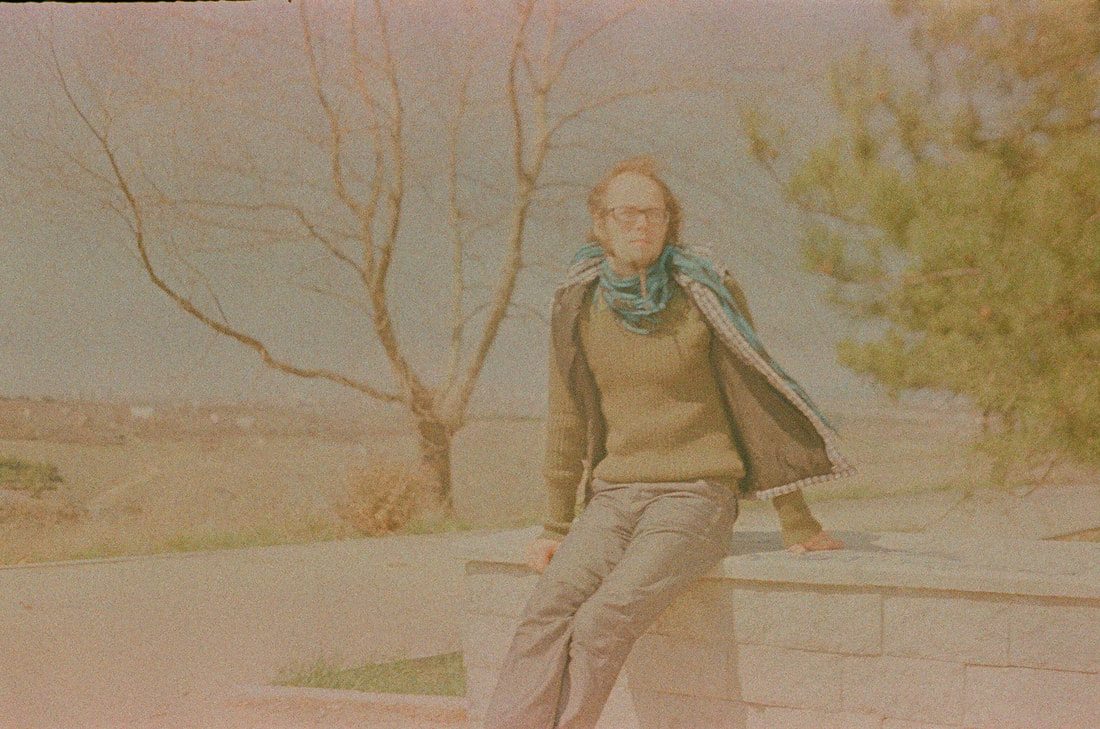 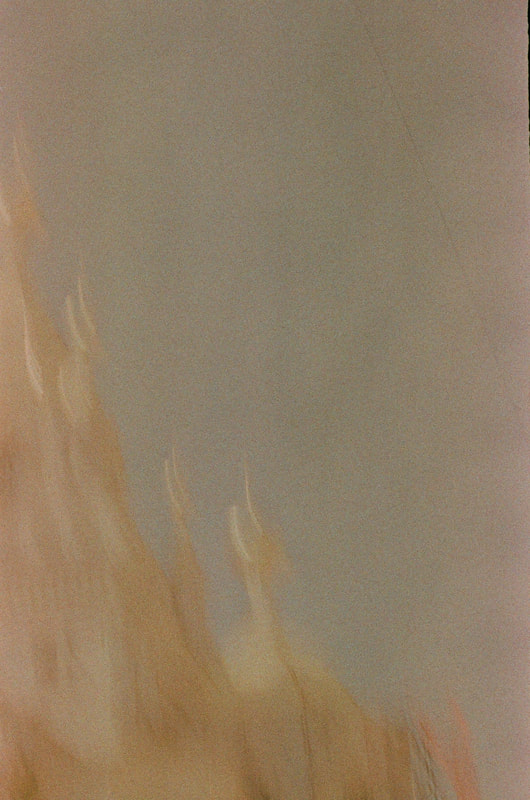 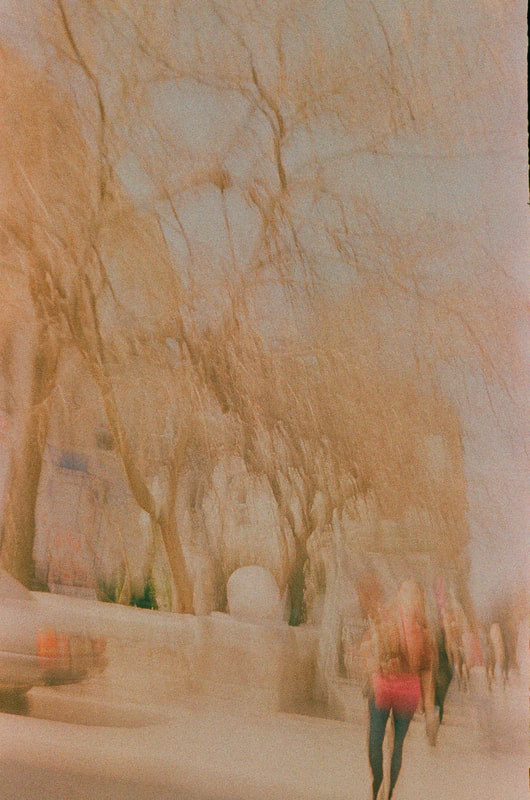 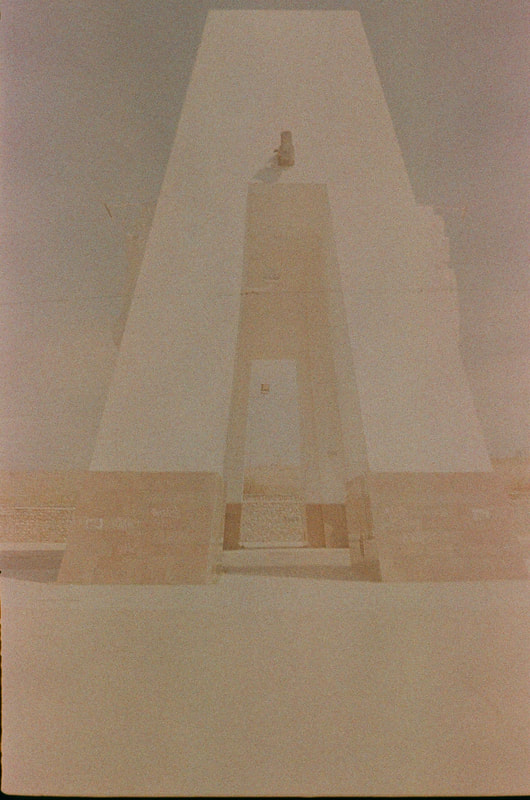